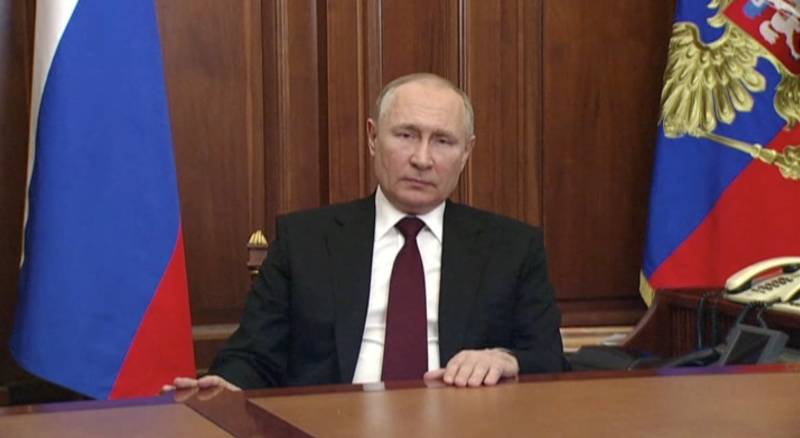 MOSCOW – In a bid to ward off intensifying economic pressure since launching a military operation in Ukraine, Russian President Vladimir Putin has said that foreign buyers must make payments in roubles for Russian natural gas from April 1 if they want to continue the contract.

In a televised address, Putin said that he had signed a decree under which Russian will now accept only roubles in payments instead of euros and dollars.

“If such payments are not made, we will consider this a default on the part of buyers, with all the ensuing consequences. Nobody sells us anything for free, and we are not going to do charity either – that is, existing contracts will be stopped,” Al Jazeera quoted Putin as saying.

The development is described as a tit-for-tat move after sweeping sanctions were imposed on Moscow over invasion in Ukraine.

The Putin’s move will provide a cushion to Russian currency, which touched the historic low after the military operation was launched in the eastern European country.

Meanwhile, Western companies and governments have termed the Russian decision as a breach of existing contracts and they are finding out the ways to tackle the situation.