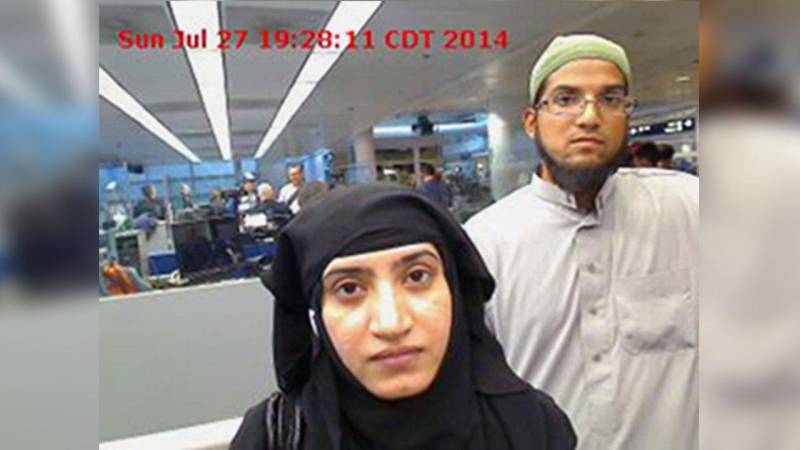 A court hearing with Apple scheduled for tomorrow has been postponed at the request of the US Justice Department (DOJ), Apple has confirmed.

Federal authorities have asked to hold off on a much-anticipated court hearing set for Tuesday over the FBI’s demand for Apple to help unlock an encrypted iPhone used by one of the San Bernardino attackers, FOX6 News reported.

But Apple has continued to fight the order, saying it would set a "dangerous precedent".

In a filing late Monday, federal prosecutors said “an outside party” has come forward and shown the FBI a possible method for unlocking the phone used by one of the shooters in the Dec. 2 terror attack.

Authorities say they need time to determine if the method will work without compromising data on the phone.

The FBI says Farook and his wife Tashfeen Malik were inspired by so-called Islamic State and that the iPhone may contain crucial evidence.