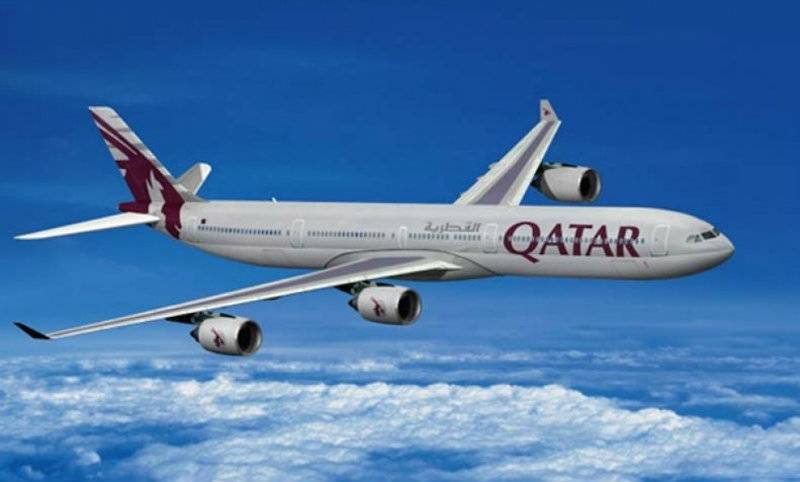 RIYADH - The civil aviation authorities in United Arab Emirates, Kingdom of Saudi Arabia, Bahrain and Egypt, have granted nine emergency routes for use by the Qatari planes, in coordination with the International Civil Aviation Organisation, ICAO, and the neighbouring countries.

The agreed emergency routes are located in the overseas areas managed by the UAE. They will be used to facilitate air navigation operations and ensure their safety, under the umbrella of the ICAO, which coordinates and oversees such agreements, the Emirates247 reported on Tuesday.

"The nine granted routes include one over the Mediterranean. It is managed by Egypt and will begin operations on August first. A Notice to Airmen, NOTAM, has already been issued for this route and for the other agreed routes over the Arabian Gulf," the UAE-based news website said citing its source.

MALÉ - The Republic of Maldives announced on Tuesday its decision to sever diplomatic relations with the State of ...

Qatar strongly denies the allegation and has rejected a list of conditions for the lifting of sanctions. They include the closure of news broadcaster Al Jazeera and reducing ties with Iran.

The group accuses the Qatari-funded channel of fostering extremism, a charge the network denies.