Meet Asad Jameel: Lollywood's next superstar in the making 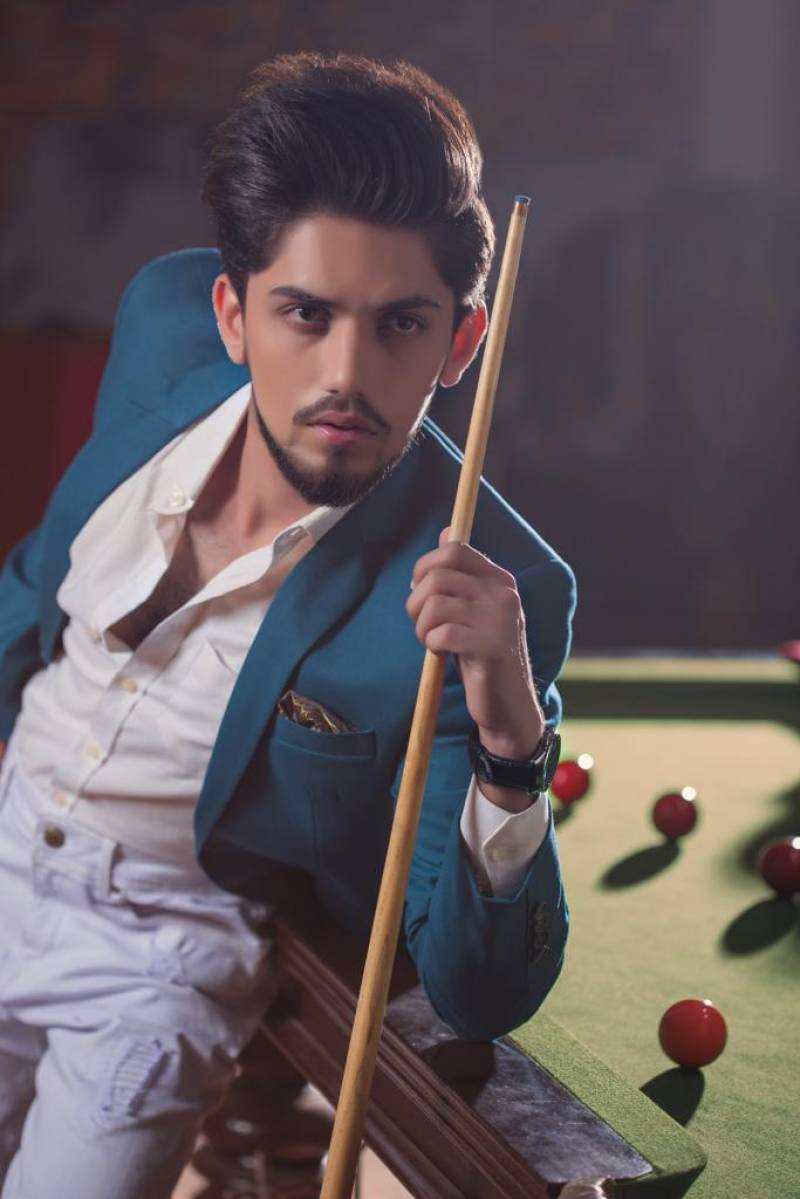 Film Star Asad Jameel is a young, talented Pakistani actor/model, a social media celebrity, and a rising superstar in Pakistan film industry. He has been able to gather a large fan base in the relatively short time he has spent in acting. He has a huge fan base on various social media platforms,which are increasing day by day.

He is the main protagonist in the upcoming Pakistani feature film ChaaJaaRe under the banner of Apple Pie Films Production, which will be releasing soon Internationally. ChaaJaa Re promotes patriotism, kindness, modesty, unity, education, and humility. Through this role, he hopes to ignite the fire of patriotism burning in people’s hearts. Asad Jameel is very passionate in his role as a film star, and proud to represent his country in such of manner.

Asad Jameel was born, and raised in the city of Karachi. He was born on October 12, 1999, and is 19 years old. He started his career in 2014 by working in few Telefilm projects like Beqarar, Janay Kub Tak, Gandasa, and few others.  Asad Jameel belongs to a relatively high-class business family of Pakistan, who is also supporting him in spreading of Love for Pakistan. 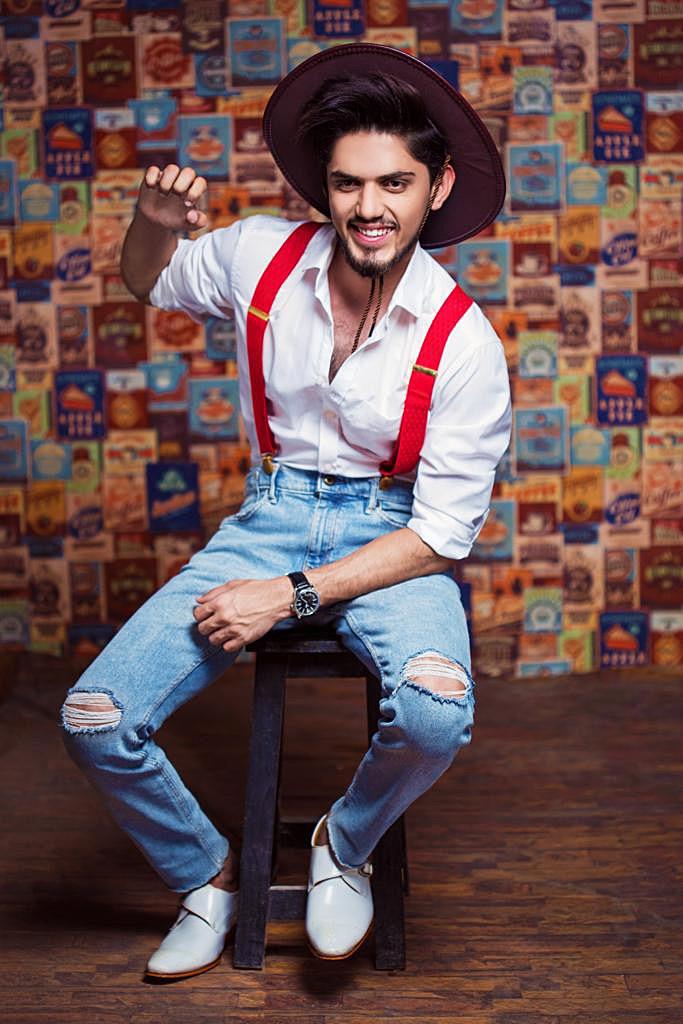 When he first joined this field, he suffered a lot of setbacks, and discouragement from haters. Initially disheartened, Asad Jameel decided to prove them wrong by working harder than ever, which is how he ended up settling into his profession, and becoming a successful actor, and landing a lead role in an international Pakistani feature film.

Film Star Asad Jameel first began his acting career in 2014. During that time, he has taken part in portfolio shoots, advertisements, and telefilms. 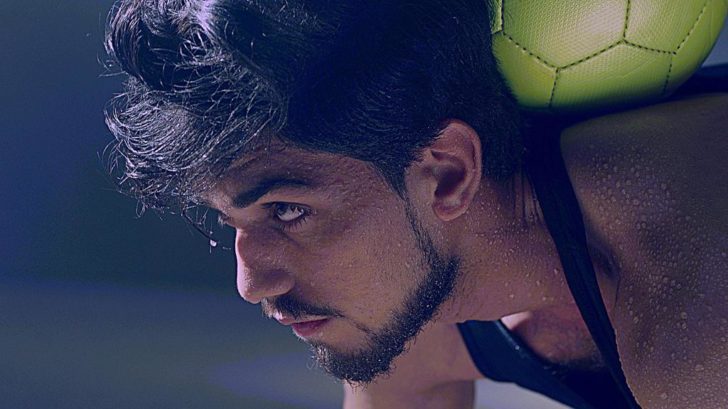 Before CHAA JAA RE, Asad Jameel’s biggest performance was performing at the opening of National Academy of Performing Arts (NAPA) in Pakistan in the theatre play “Manto”, which was inaugurated by ex-Pakistani president General Pervez Musharraf himself. The event was attended by many renowned faces of Pakistan. Syed Talat Hussain, a renowned Pakistani star, was also among them.

Film Star Asad Jameel takes his inspiration from the famous Hollywood actor “Tom Cruise”, who has always been his favorite actor. Following Tom Cruise adventures in Mission Impossible since a young age helped Asad Jameel to pursue his passion for acting. The spontaneity of Cruise, and his ability to transform himself into different characters is what Asad Jameel also hopes to portray in his roles. 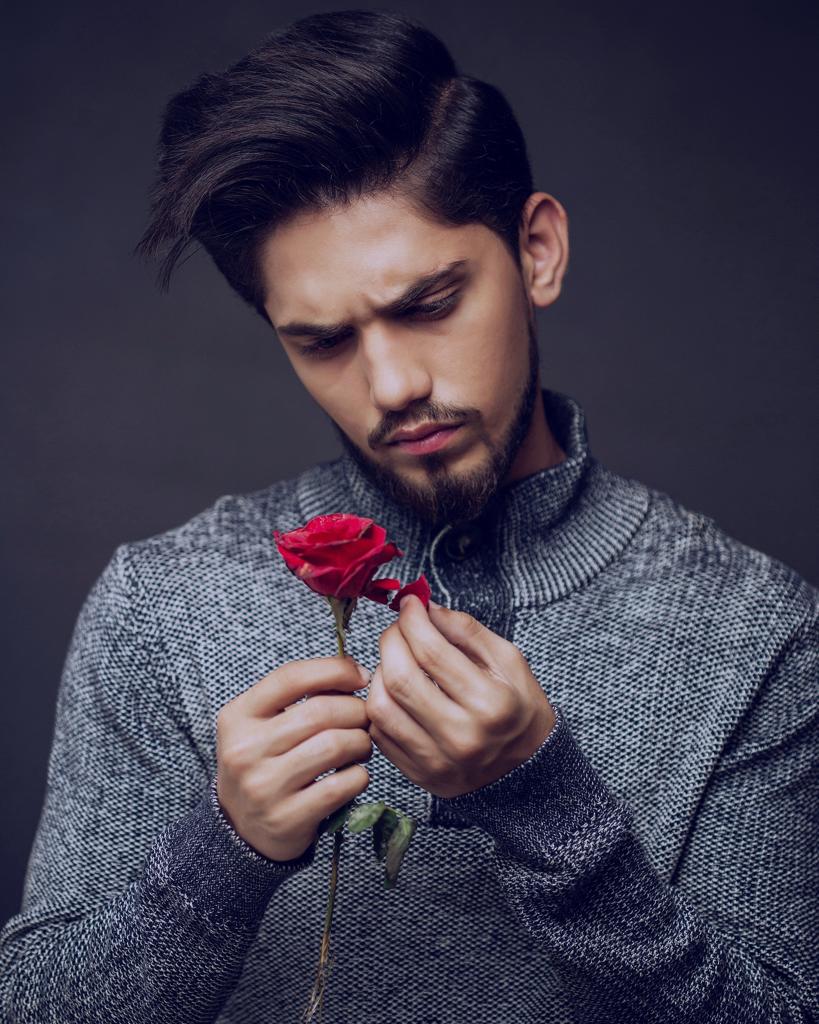 He hopes to follow his all appropriate footsteps to become one of the leading actors in the Pakistan film industry.

Asad Jameel is also an avid follower, and admirer of the renowned Pakistani actor, director, and producer Javed Sheikh. Asad Jameel has been under his tutelage ever since his first performance with him. He has guided him almost constantly since he started acting. 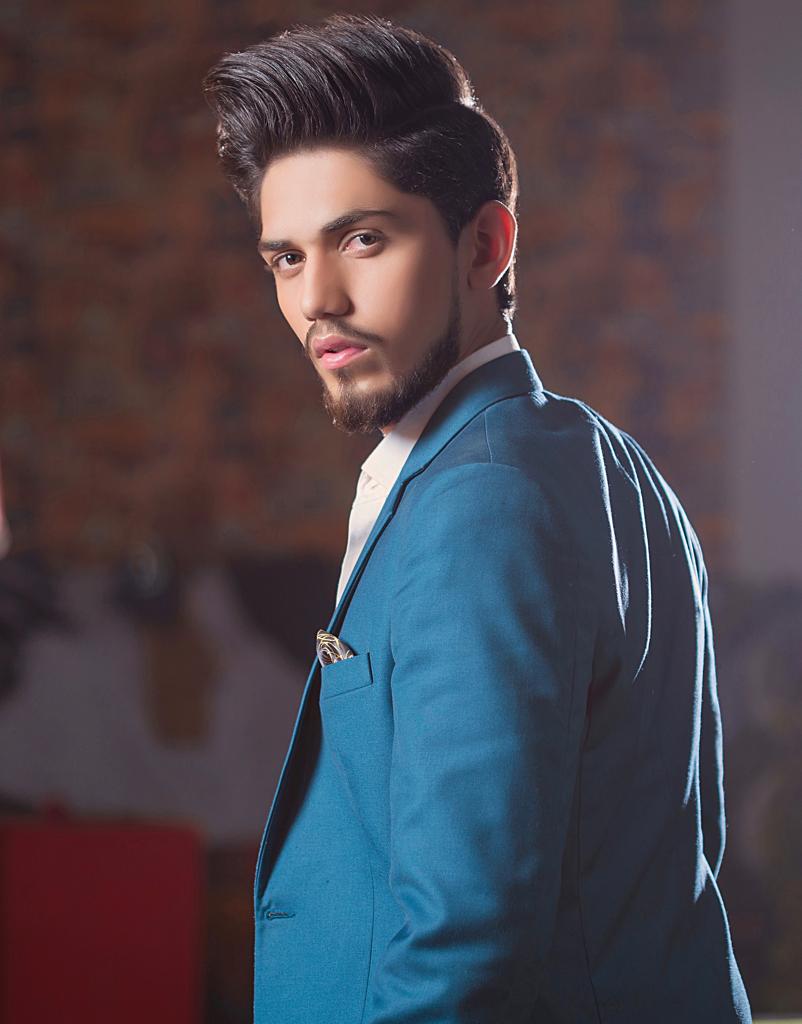 Javed Sheikh didn’t teach Asad Jameel just acting, but humanity as well. Despite being a legend, and so well-known nationally, and internationally, Javed Sheikh is incredibly humble in nature, and an extremely positive person. He taught him how to treat others with great respect, and how having positivity in your attitude, and everyday life works wonders.

Film Star Asad Jameel hopes to play a mentally challenging person in the future. A mentally handicapped person is one of the toughest roles in TV, but Asad Jameel believes that he has what it takes to play such a character to perfection. Other than that, he also hopes to take part in more action roles, particularly due to his love for Tom Cruise. 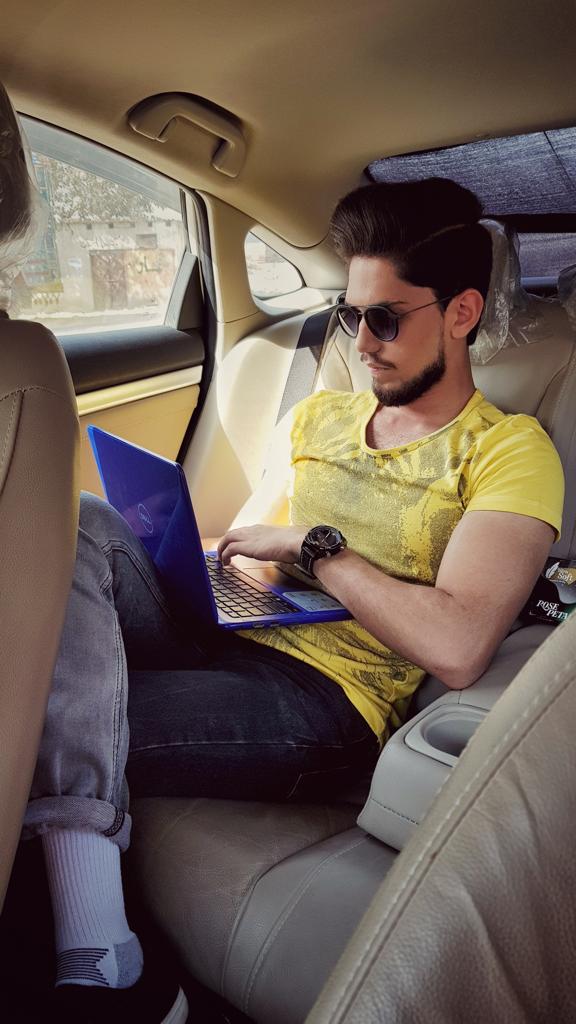 Asad Jameel’s advice to young actors would be to focus mainly on their education before dedicating their lives to acting, and do what gives them pure positive pleasure, and self-satisfaction, in any field, even.

He believes that education takes precedence over everything else. Acting is a profession which requires a lot of hard work, and passion. Basically, it’s a full-time profession not leaving room for much else, and studies end up getting disturbed.