Success is synonymous with Suzuki – PAPS 2022 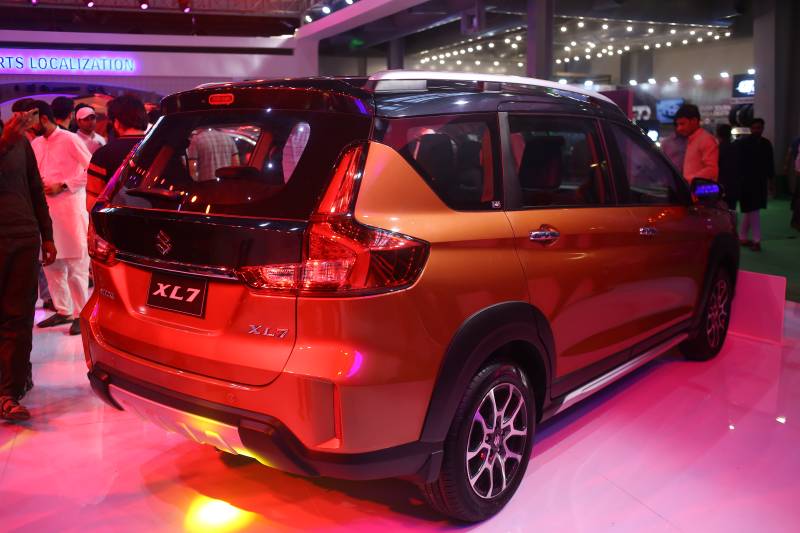 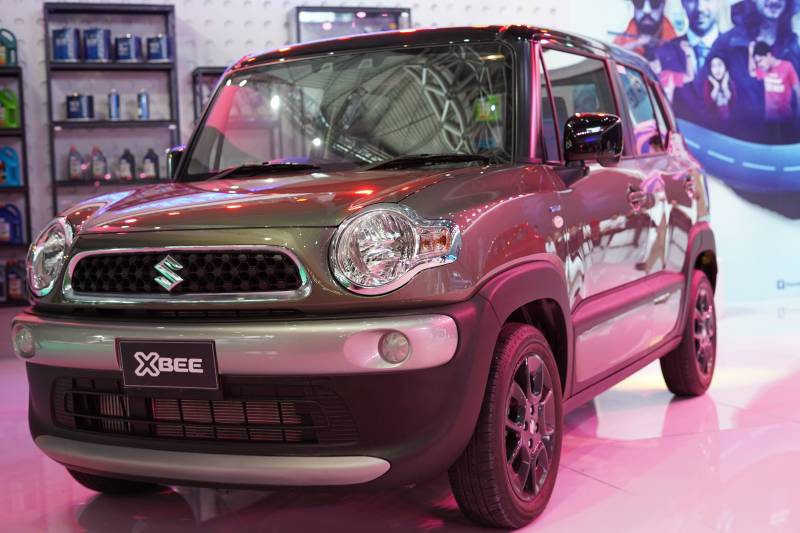 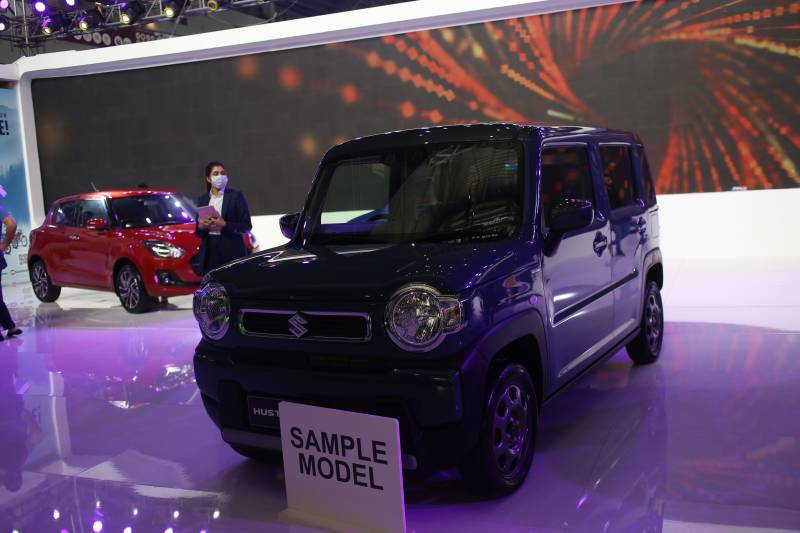 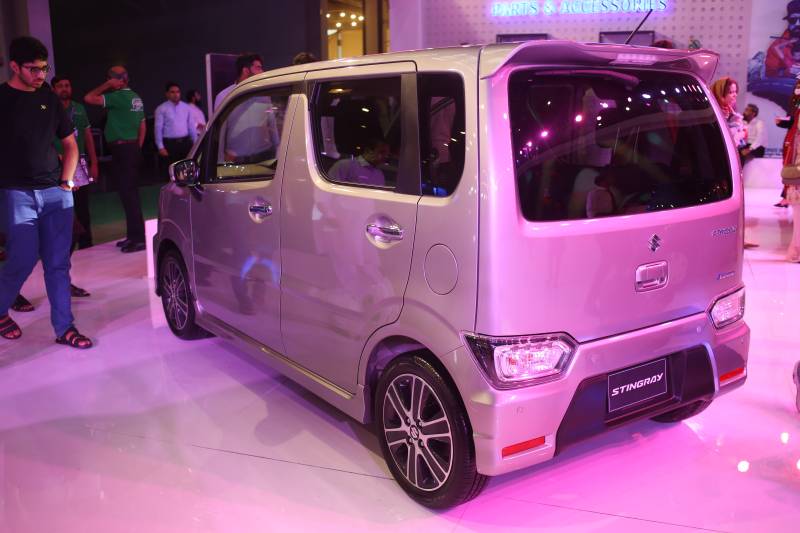 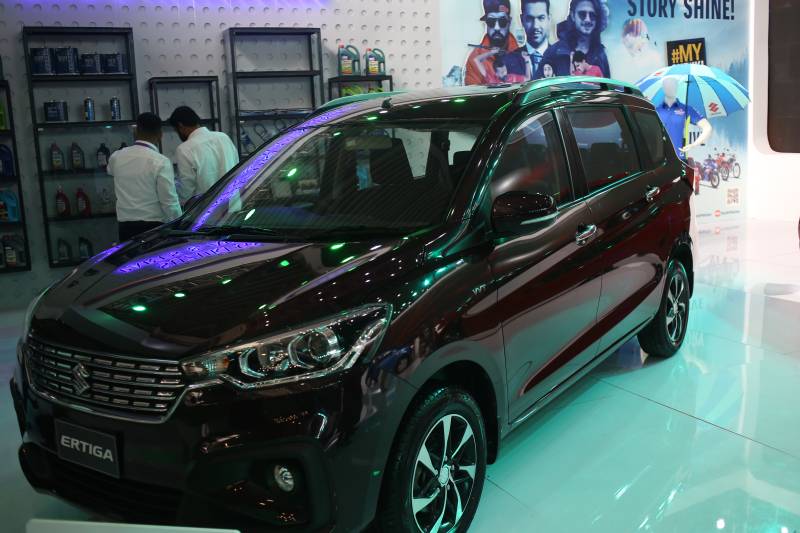 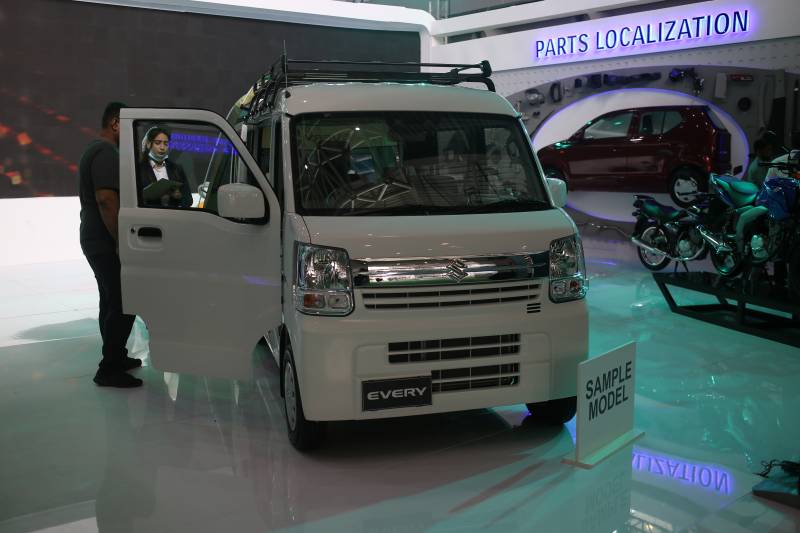 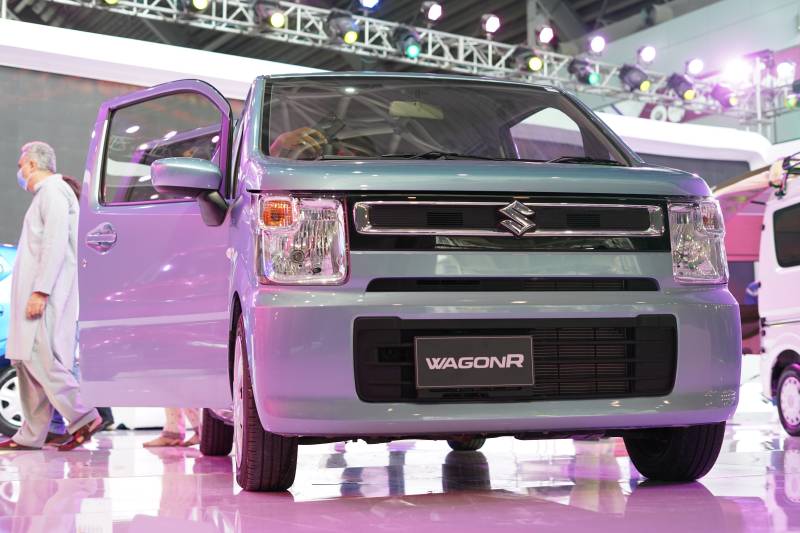 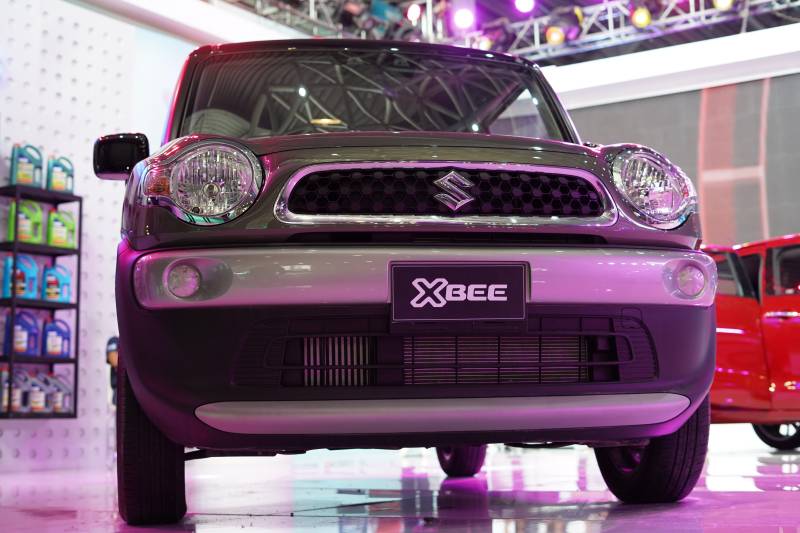 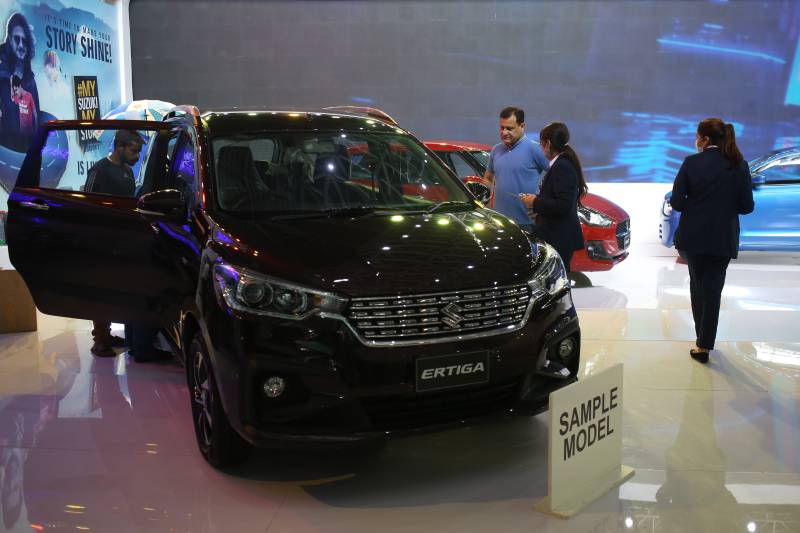 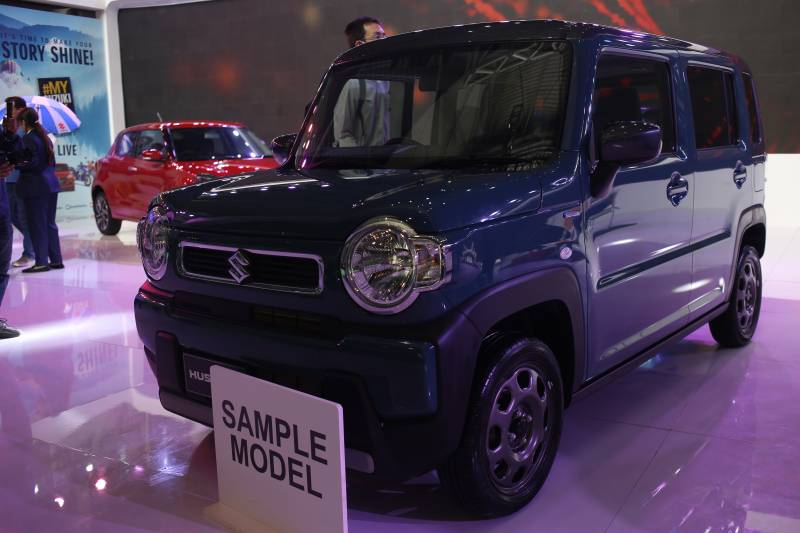 LAHORE – PAPS 2022 is a 3-day automobile that happened in Lahore, which showcased the potential and capability of Automobile brands, to the whole nation. This year became all the more exciting as we got to see some strong signs of positive things to come in the automobile industry. The car fanatics were having a tough time containing all the excitement to see what the future of the automobile industry holds for Pakistan.

The car enthusiasts were over the moon as they witnessed the futuristic line-up from the none other than the market leader, Suzuki. Out of all the places the most footfall was seen at Suzuki’s Arena. There is no doubt that Suzuki exceeded expectations with a display of modern cars from its global as well as Japanese line-up of vehicles.

The newer cars displayed across the 3-day event such as the XL7, Ertiga, XBee, and Hustler indicate that Suzuki has plans for the future that do not only have a modern approach but easily put the Pakistani automobile scene at par with the global.

Seeing in person what Suzuki might have in store for the future had most attendees brimming with excitement. There was an overwhelming crowd about the Suzuki’s display area across the 3 day event as they took pictures with and interacted with the newer and already available and their favorite Suzuki models.

The platform was to let the world understand the proficiency of the Pakistani automobile industry. The success of PAPS 2022, not only stands out in the automobile industry but also made people aware and well informed about the latest technology. This once-in-a-year event has won the hearts of car fanatics as it encapsulated all the cars, technology, innovation, and connections all under one platform.

The Incredible Journey of vivo in 2022