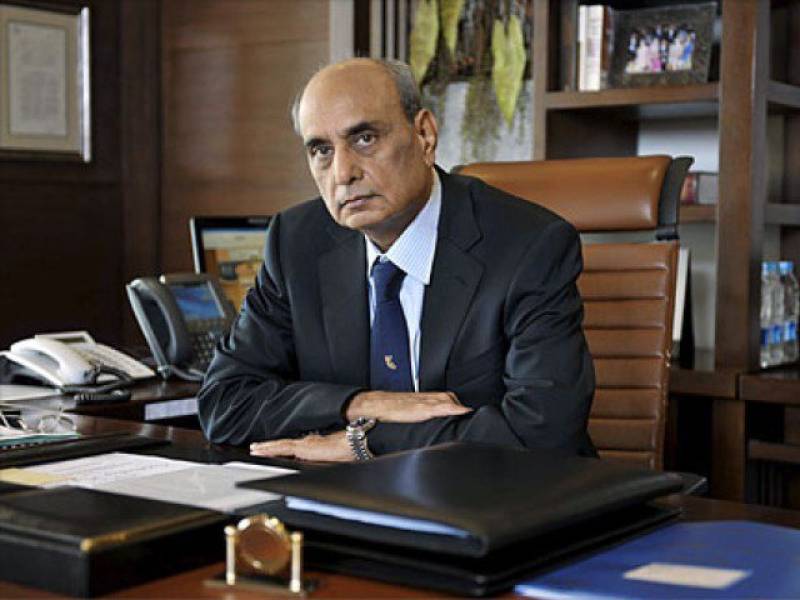 ISLAMABAD - Mian Mansha has submitted his rejoinder before the court in the case regarding Siphon of money to off-shore accounts and construction of a hotel in London allegedly by Mian Mansha group.

The counsels of Mian Mansha, his children, Federal Bureau of Revenue (FBR), National Accountability Bureau (NAB) and State Bank of Pakistan (SBP) presented before the court.

Advocate Shoaib Razzaq appeared in the court and told the court that Mian Mansha transferred illegally currency worth billion of rupees to foreign countries and out of this money he constructed a hotel worth 70 million pounds in London.

He said that Mian Mansha accepted in writing that London hotel is not mine but my children.

On which the counsel of Mian Mansha replied that media has just propagated this.

Later on, the court adjourned the case till December 22.