Peshawar attack: Heroic story circulating on social media turns out to be fake 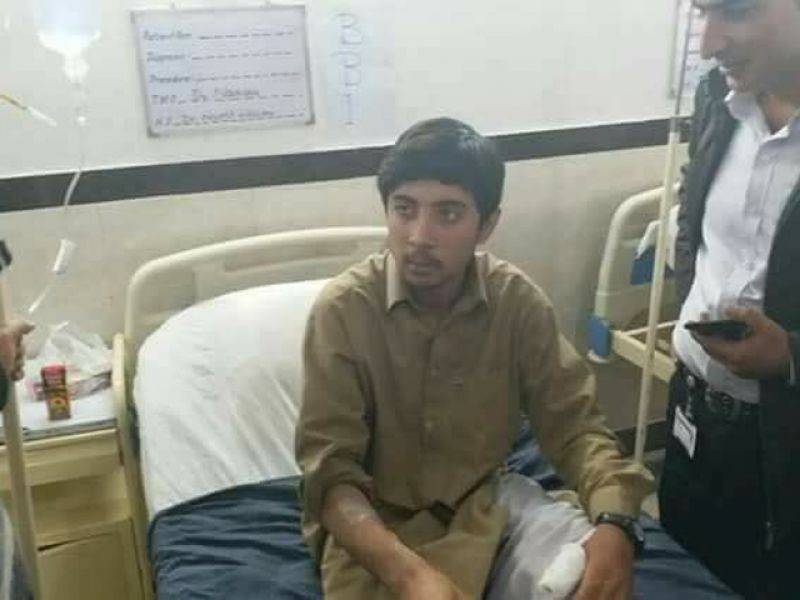 After this incident, a picture of a young boy went viral on social media, with a story claiming, "A brave student from Bannu grabbed the gun of the terrorist, after a brief scuffle the terrorist bit at his thumb but he was able enough to push him into the room and locked the room from inside."

"As a result, the terrorist was shot dead by police in the room in which he was locked along with his gun by this 17 year old boy," the accompanying story said.

However, the police sources say that there is no truth in the news and it is absolutely baseless. The police further said that the terrorists had tied explosive material on their bodies, so it is not possible that a student could have succeeded in controlling a terrorist in such a way, because when such incidents occur, terrorists usually blow themselves up.

Similarly, various other sources in Peshawar, including security personnel involved in the operation, have confirmed that there is no truth to the story.

The picture of this young boy was shared rapidly on social media, Twitter and Facebook by prominent users including journalists. This news story is still a top trend on social media.