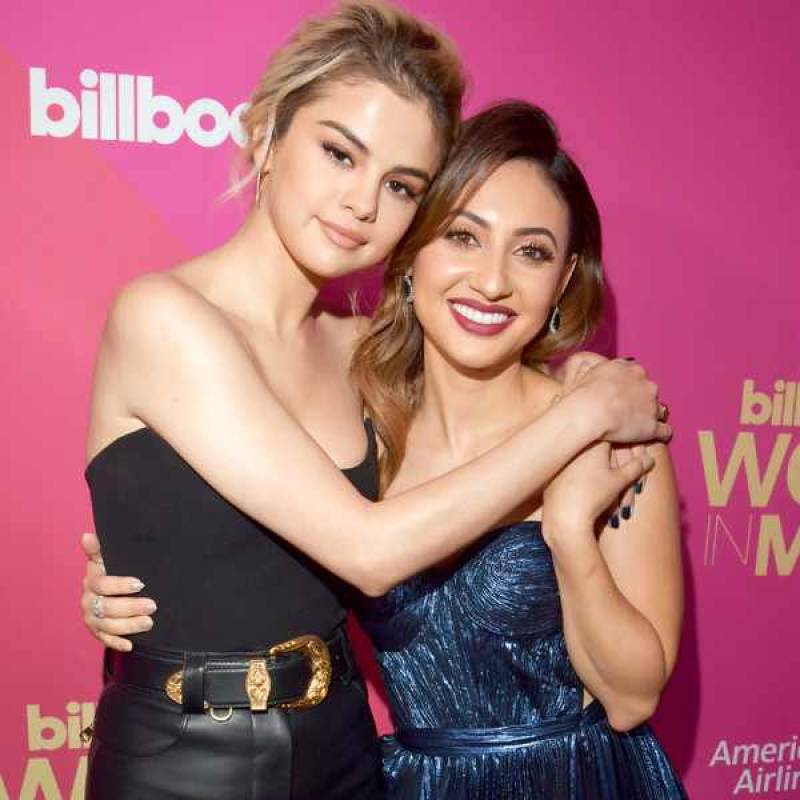 HOLLYWOOD, CALIFORNIA - Selena Gomez broke down into tears while being awarded "Billboard Woman of The Year 2017". The 25 year old singer thanked her friend Francia Raisa who donated her kidney to save Selena's life.

"Francia should get this award...she saved my life." - Selena Gomez

"Francia should get this award...she saved my life," said Selena in a heartfelt acceptance speech.

"Honestly, I couldn’t be more grateful for the position that I’ve been given in my career from 7 to 14 to now. I want people to know that I respect the platform that I have so deeply because I knew that I wanted to be a part of something great, I wanted people to feel great," said Selena. 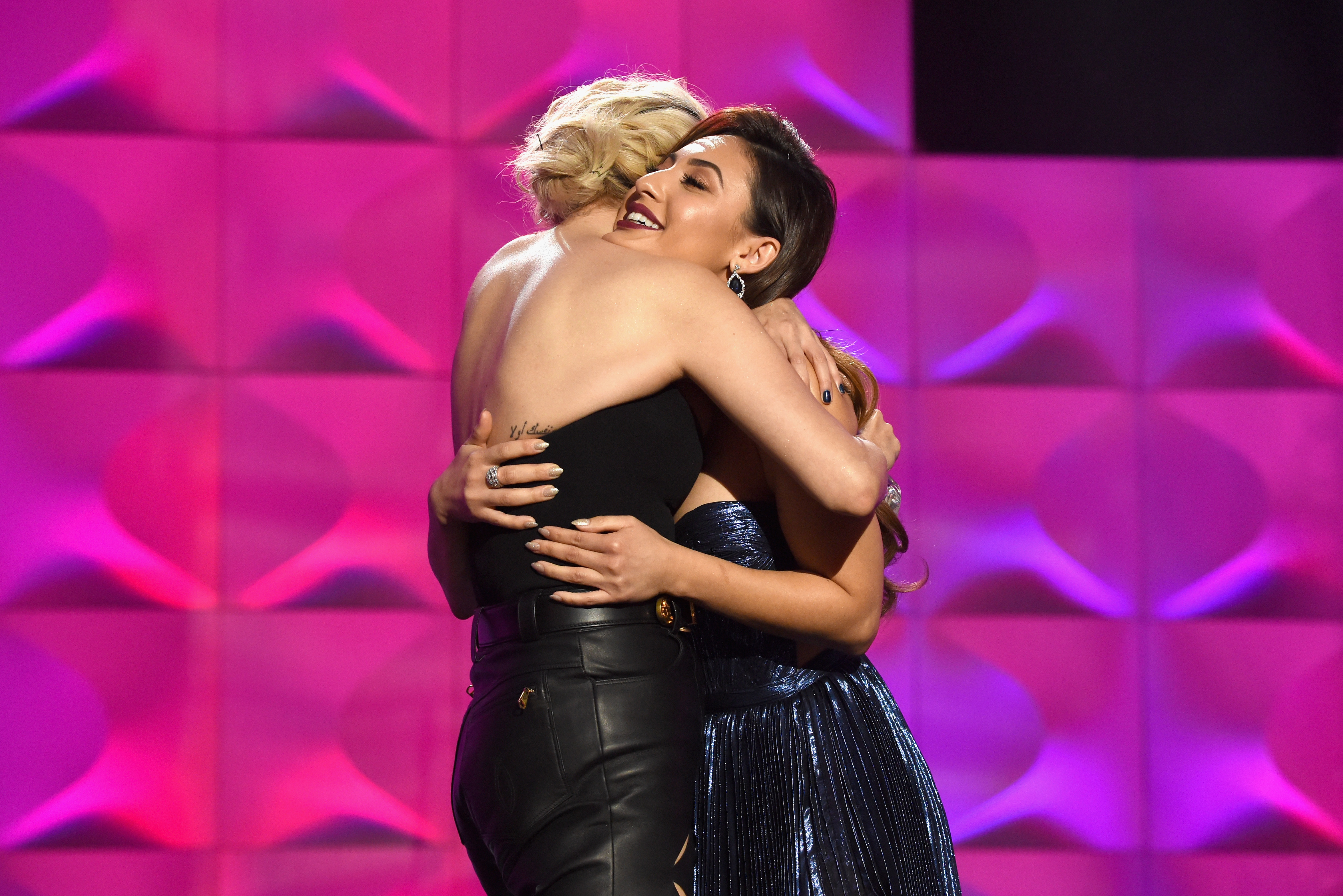 "How courageous it is that voices are being heard for the first time it’s so great and for all the older women that lifted all of us up because I couldn’t be here without any of you," Selena said teary eyes. "Thank you for all of you who inspired so many girls who feel they don’t have a voice. I’m very, very lucky. I love you guys." 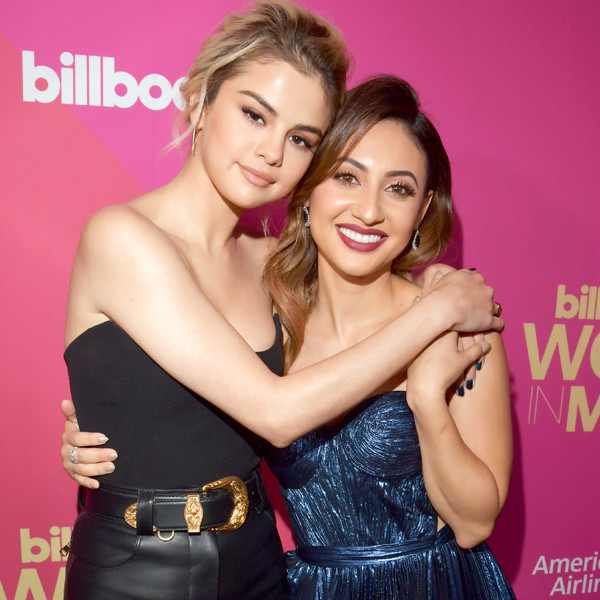 "I had someone in my life for a very long time who pointed out all the things that I didn’t feel great about with myself," said Selena as she opened up about her surgery.