In a twist of events, eyewitness claims actress Tabu 'made' Salman Khan pull the trigger 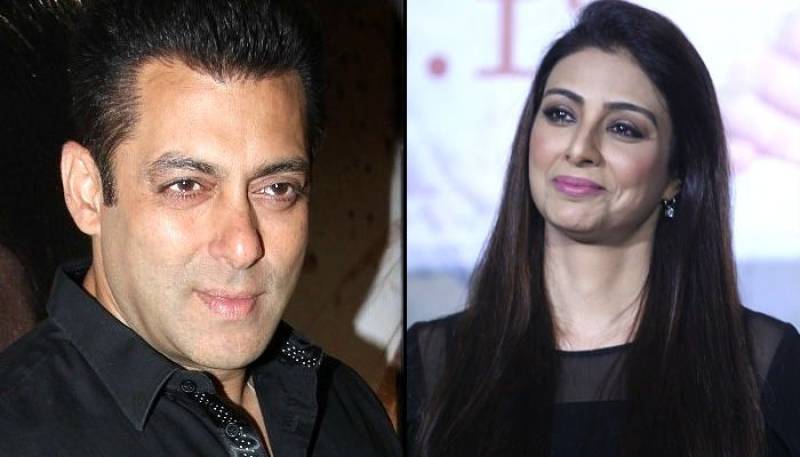 In a sudden turn of events in the Salman Khan poaching case, an eyewitness has claimed that it was Salman's co-actor in 'Hum Saath  Saath Hain' star Tabu who provoked him to pull the trigger on the two endangered blackbucks back in October 1998.

Previously, when the court sought to seek justice, Sonali, Saif, Neelam and Tabu were acquitted due to a lack of evidence whereas Salman was sentenced to a two-year imprisonment but was released on bail later.  Now, an eyewitness has put the claim forward which corroborates with an interview of Salman where he said that he had not killed the animals, “I was not the one who shot,” and he even refused to name any names.

Most Bollywood celebrities have come out in support of the Ek Tha Tiger actor, Simi Garewal had a different perspective altogether. Simi put up a tweet that stated Salman  was not the one to shoot the animals but was just “protecting someone for silly, emotional reasons.”

Of one thing I am dead sure..@BeingSalmanKhan would NEVER EVER harm any animal. He loves them too much. The real culprit should be exposed. 20 years is too long to bear someone else's cross..

The charity, the generosity etc of @BeingSalmanKhan is irrelevant here. What is all-important is the fact that he did NOT pull the trigger! He did NOT commit the crime. He is protecting someone for silly emotional reasons. Even at a HUGE cost to himself. https://t.co/aJLdn129WH

The actress and TV host further wondered whether the real culprit had any conscience;

Just wondering...does the person @BeingSalmanKhan is 'protecting' have NO conscience??..