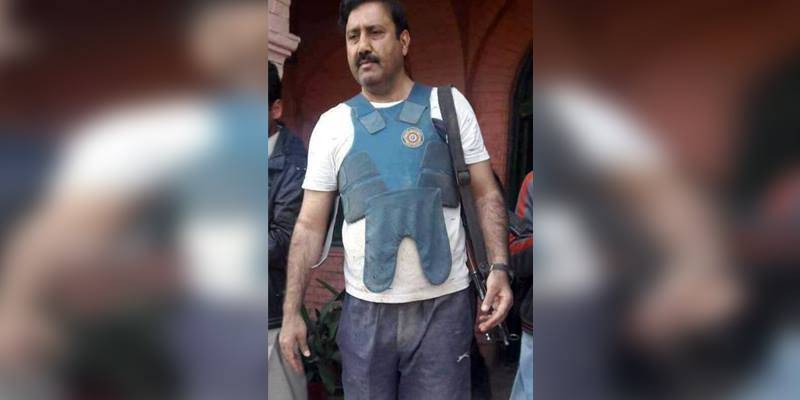 PESHAWAR - Though the horrific attack at the hostel of Agricultural Training Institute in Peshawar left nine people dead on Friday, a silver lining to the incident could be seen as the dutifulness of Senior Superintendent of Police Sajjad Khan who helped mitigate the severity of the attack came to the fore.

Khan was among the first ones who arrived at the site around 8.45 am and started the operation to target the suicide bombers who could wreak havoc if not contained in time.

The professionalism of the police officer can be gauged from the fact that he was in his sleeping suit when he got to know of the attack, but he did not waste any time to change his clothes and instead headed directly to the training centre. 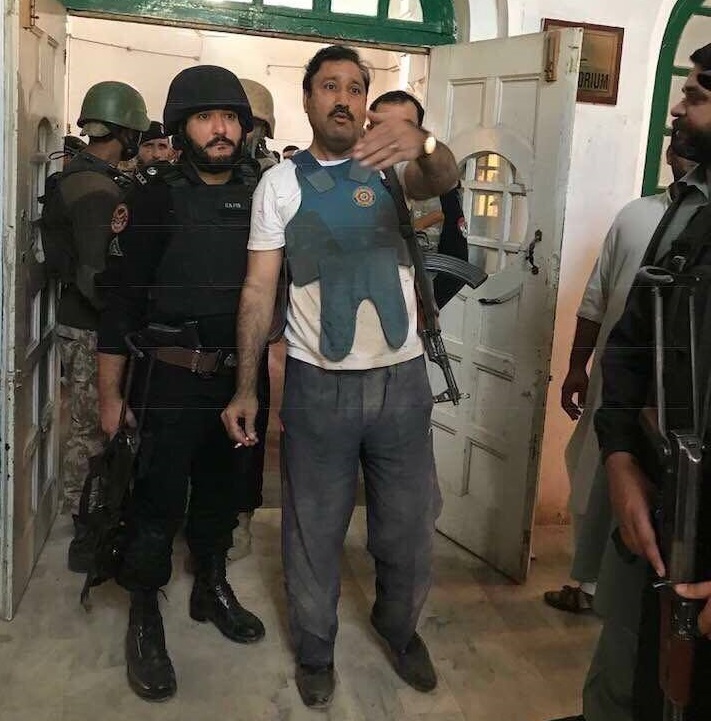 A picture of him guiding his subordinates while holding a cigarette in his right hand is also going viral on the the internet, showing him wearing dusty clothes.

At least nine people, including six students were killed and over 30 injured after three terrorists, equipped with heavy weapons, on Friday launched a strike at the hostel of Agricultural Training Institute in Peshawar.

As per reports, the terrorists crashed into the building in a rickshaw, opened fire targeting the guards at the entrance gate and then headed towards the hostel.

Due to a holiday on the eve of Eid Milad-un-Nabi, the hostel was officially closed. A witness said that there were 400 people in hostels, but today only 150 were present due to the holiday.