Unaware of Osama's presence, Pakistan has been a good US ally, says Obama 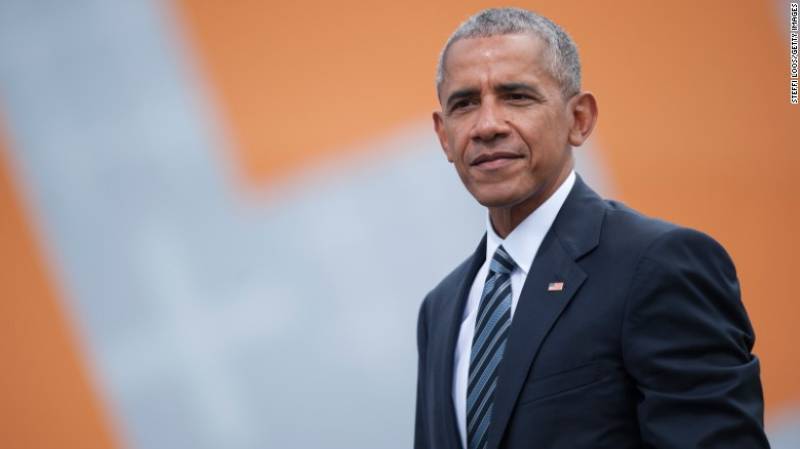 NEW DEHLI - Former US president Barack Obama on Friday said that the Pakistani government was unaware of the Osama's presence on its soil. He also said that Pakistan has been by far the most reliable ally of US in Afghanistan.

Obama made these comments during his talk in New Dehli town hall at the second day of the 15th edition of the Hindustan Times Leadership Summit 2017.

"We had no evidence that Pakistani government was aware of Osama bin Laden’s presence in Abbottabad. We obviously looked at it," Obama said.

Obama praised the role of Pakistan and it's partnership with the US in the war against terrorism. It's true there are elements that haven't been good partners with the US but Pakistan has been a good ally to us, said Obama.

The former president of United States said that after the Mumbai attacks, the "(US) were as obsessed with dismantling the terror network as India... terrorism of any sort, directed at any country metastasises. It eventually affects everyone."

The comments from Obama came after Pakistan faced harsh criticism by Trump's administration.

This was Obama's first appearance in India after stepping out of office in January 2017.