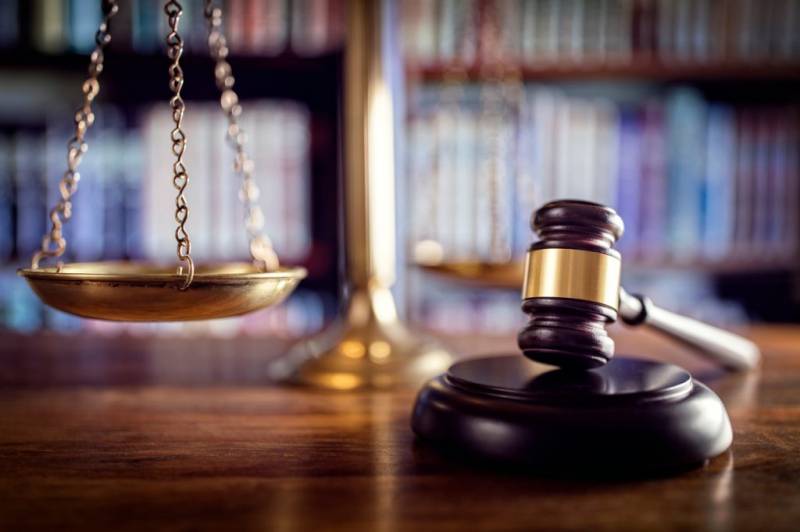 Provision of free legal assistance to the vulnerable and underserved individuals is an invaluable step of PTI government. In a country where all the emphasis lies on the development of roads and bridges, investing in human development and justice is indeed a praiseworthy step. It was an electoral promise of Imran Khan to bring radical reforms to the justice system. However, the effectiveness of the free legal assistance seems to be bleak.

In Pakistan, unfortunately, oft law is made, enforced, broken or improved only to facilitate the strong. The foundation of this partial and cruel practice exists in the legislature itself since a major proportion of parliament is occupied by powerful, seasoned and insensitive politicians. Moreover, most of these public representatives have to spend a great fortune before and during their election campaigns. Resultantly, refilling the treasure becomes an utmost priority for them. Furthermore, political patronizing becomes a chasm between law and its implementation.

Even courts and the staff working there favor the influential and rich. An underprivileged individual can't put up a good fight against the powerful. This class discrimination is strong to the extent that the present robust higher judiciary, apparently, keeps itself at distance from instances like Model Town Massacre and Khadim Rizwi's out lash on top most government officials. Contrarily, the poor face the rage of almost all the legal institutions.

The free legal assistance won't be of great benefit in absence of an appropriate investigation system. The culture of bribery has promoted a Thana Culture in which a layman can never be facilitated.  Most of the police officials are transferred on the will of notables of the area just to serve the cause of certain mafias whether political or criminal.

The most suppressed segment of society, women, is under unfathomable social pressure stopping them from discussing a persistent cruelty faced by them even with parents. It is a nightmare to fight against the domestic injustices and social discriminations in our society for a woman. It all begins with defamation that often makes their life a hell. With a free legal assistance, the government should assure the provision of security of women during the process of investigation and prosecution.

The biggest hurdle in the provision of free legal assistance is hiring dexterous lawyers today. Even Chief Justice of the Supreme Court of Pakistan remarked about the dominance of high paid lawyers in one of the hearings.

A befitting advocate must be paid a handsome amount for their services and it will be a great challenge for the government, as every Tehsil requires a team of at least a dozen lawyers to provide free legal assistance since a major segment of Pakistani society is underprivileged hence.

The expertise and name of a lawyer mean a lot rather it's everything in the contemporary legal system of the country. In the given scenario, engaging quality lawyers seems an uphill task. Already, the performance of government lawyers depicts that most of the times the opposing party easily influences them successfully by financial or political means either to temper the documents or to procrastinate.

In fact, this is a result of hiring their services on low salary or unskilled lawyers. Consequently, even governments, both Federal and Provincial, hire the services of private lawyers to defend them. Mr. Zia-ul-Hassan Lanjar, former law minister Sindh, told that Mr. Farooq H. Naek was paid 216.7 million to represent provincial government from 2013 to 2016 in almost 25 cases.

Whereas, a vast majority, almost more than 50 percent, of the contemporary lawyers in Pakistan are young and inexperienced and oft dwell upon land transfer deeds; therefore, they are incapable of providing appropriate advocacy.

Under the current economic crises, provision of a team of lawyers worth advocacy seems impossible. Simultaneously, availability of a team consisting of assistants working under the supervision of highly experienced lawyers is inevitable. These assistants will require a rich resource bank provided by the government.

Yet another problem for most of the underprivileged individuals is that either they are on daily wages or they work in private organizations. For a daily wager, it's impossible to take an off and go at the court of law every now and then since their children will starve to death if they fail to provide food to their already malnutrition hit kids. While the private organizations offer three to seven paid holidays to workers and that are seldom approved.

There are enormous challenges for the government as well as for the underserved, poverty-stricken and suppressed segments of the society. Free Legal Assistance will be a great initiative if it's well planned and corruption free. It must be accompanied by an effective monitoring system. Yet it's a farfetched idea in absence of radical reforms in the judicial system.

Inclusivity of Women, that hard a thing in the legal profession?

The challenge of quality control in the education sector