#GirlDads are the luckiest men in the world: Ali Khan Tareen 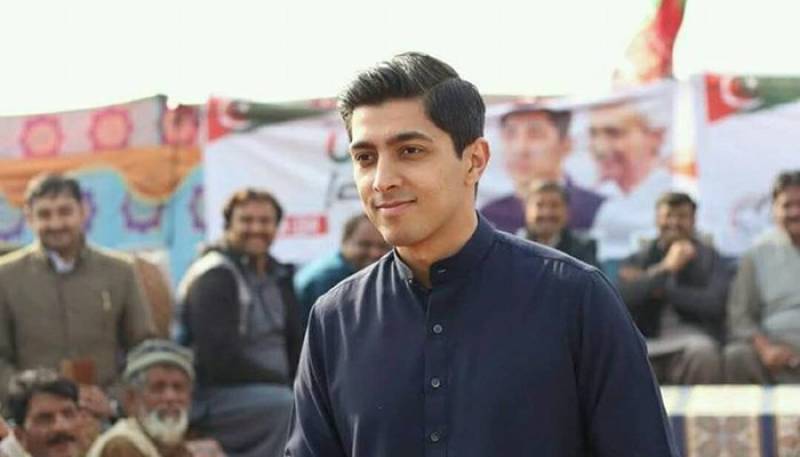 As the world remembers the achievements and mentorship of NBA legend Kobe Bryant, who died in a helicopter crash Sunday, it also remembers what a great father he was as well.

The hashtag #GirlDad started trending which spoke of the bond between a father and his daughter; how important it is to be close and also how unique the relationship is.

Tareen shared, "In Pakistan, especially in the villages, a very common blessing is: 'May God give you seven sons'. But when my wife and I were expecting, I prayed every single day to have a daughter."

"Some older family members would tell me I should pray for a son because I love sports, I can teach my son to play cricket and I can take him to games. I would say, 'Why wouldn't I teach my daughters cricket? Why wouldn't I take them to games?' Society had placed limits on what fathers and daughters should do, and I wasn't going to have any of it."

It was wonderful to speak with ⁦@insaf_abbas⁩ at the ⁦@BBC⁩ about being a #GirlDad in Pakistan.

I can’t think of a more special relationship than father & daughter. #GirlDads are the luckiest men in the world. https://t.co/nWamQfY3AT

"I can't think of a more special relationship than father and daughter. Girl dads are the luckiest men in the world," said Tareen.

Do you also have any #GirlDad stories to share? Let us know in the comments section below and stay tuned for more updates!