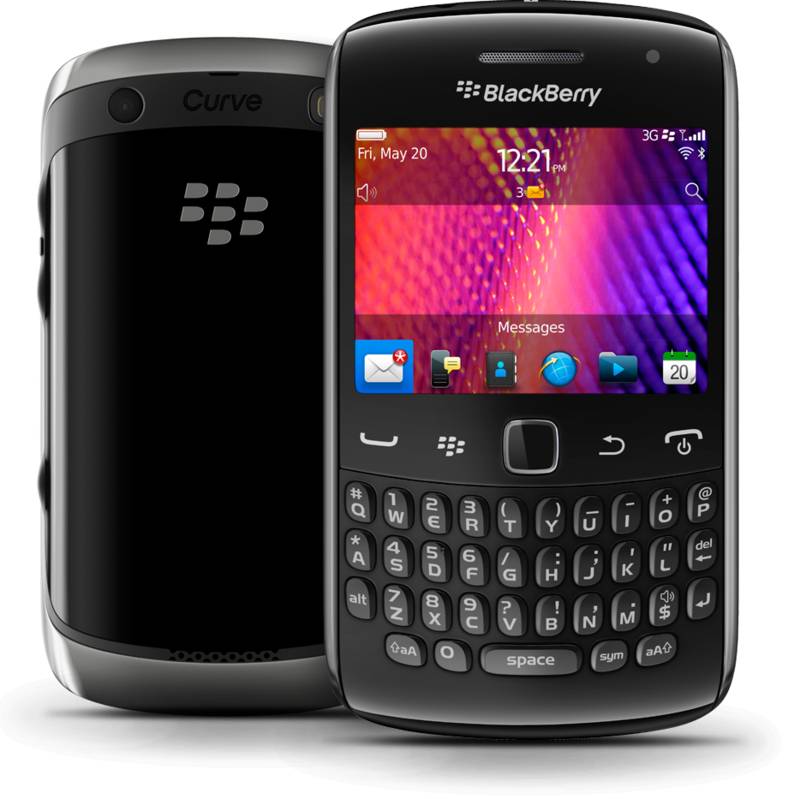 LAHORE (Web Desk) - BlackBerry Ltd has decided to continue its operations in Pakistan as the government dropped a request for access to users’ data.

BlackBerry chief operating officer Marty Beard said that the government of Pakistan has withdrawal its shutdown order, and BlackBerry has decided to remain in the Pakistan market.

The company, which has faced similar problems in the past in India, the United Arab Emirates, Saudi Arabia and Indonesia, had said last month it would delay shutting down its operations in Pakistan until Dec. 30.

State-run Pakistan Telecommunication Authority had in July demanded that the company give access to its BlackBerry Enterprise Services (BES), which encrypts data such as emails and instant messages.

"We are grateful to the Pakistan Telecommunication Authority and the Pakistani government for accepting BlackBerry‘s position that we cannot provide the content of our customers’ BES traffic, nor will we provide access to our BES servers," the chief operating officer said.