‘Rat on a plane’ forces Air India flight to turn back 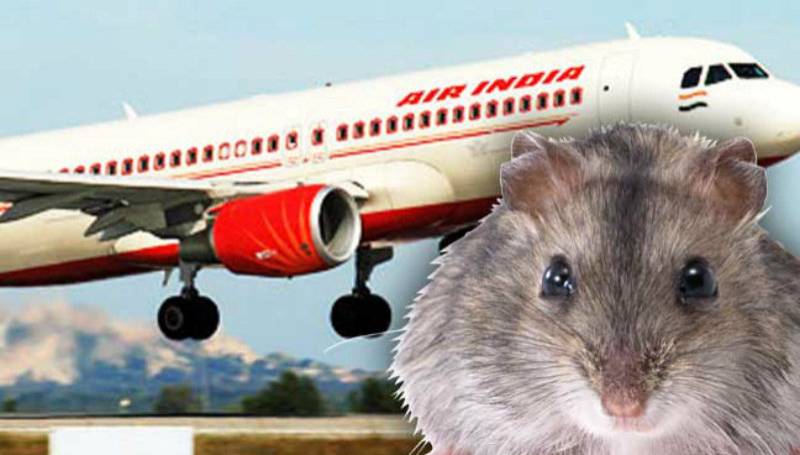 Indian media reported that Air India said it had decided to turn back the flight “keeping passenger safety in mind”, even though the rodent’s presence was not confirmed.

Rats pose a serious threat to the safety of flights as they can chew through wires and damage internal controls.

“A standby aircraft was made available to fly the passengers to London. The aircraft with the suspected rodent will be fumigated as per procedure in such cases of rodent sighting. “An airline official who did not want to be named put the number of passengers at over 200.

It is not the first time an Air India flight has been grounded over rodents.

In July, a plane en route to Milan had to return to Delhi after a suspected rat sighting.