Tax amnesty scheme is an excuse for plunder: Imran Khan 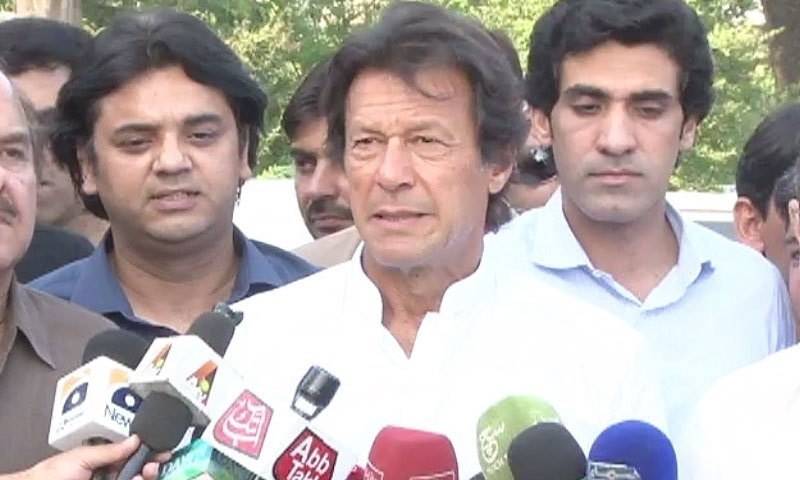 PTI Chairman was talking to the media outside the Parliament on Friday, he said that no one knew about the rates of LNG contract rates.

He also added that “Jandal played the role in the meeting between both prime ministers.