Here's how Pakistan welcomed 2017 with gusto and zeal 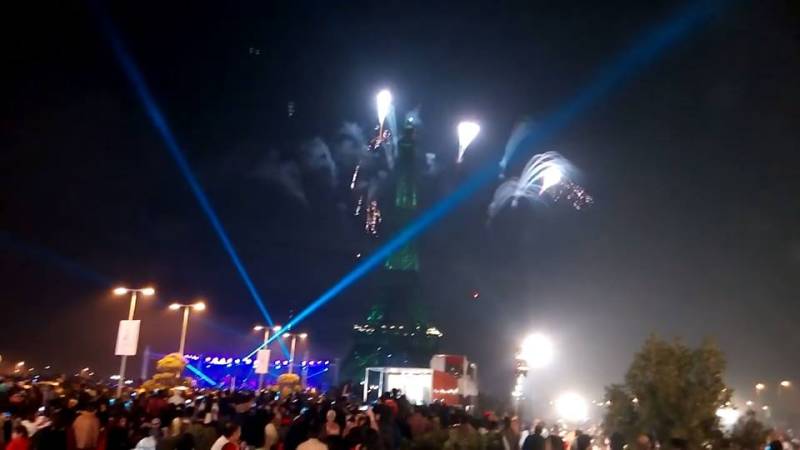 LAHORE - Inspired by global culture, scores of Pakistani residents celebrated New Year's Eve hoping to have a better year ahead as 2017 dawned across the planet.

Scores of Pakistanis came out of their cosy homes on a freezing New Year's night to catch a glimpse of New Year's celebration amid fears, hopes and challenges ahead.

Lahoris, known for their Zinda Dil' attitude towards life, spent most of their Saturday night outside their homes being entertained rby the spectacular fireworks at different corners of the city. 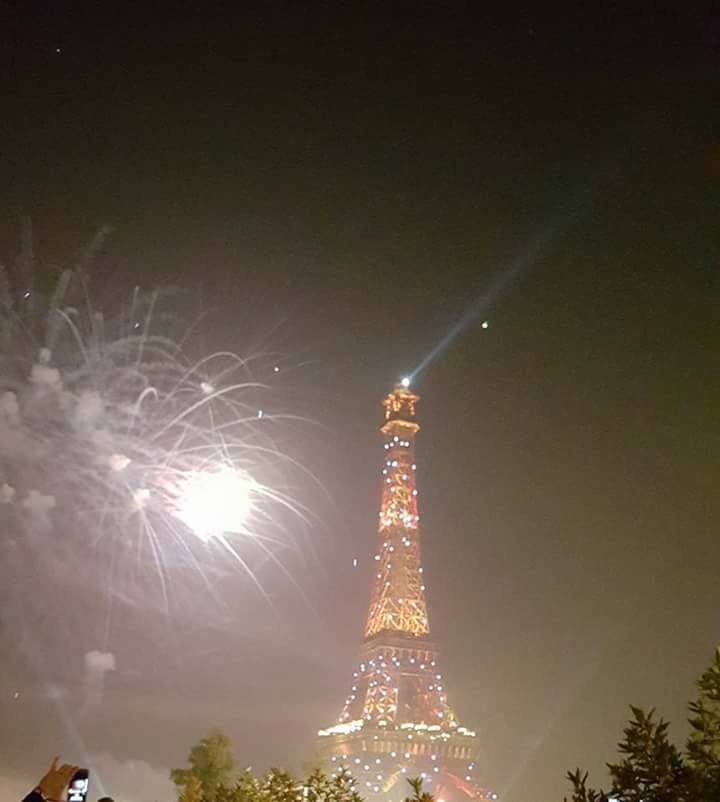 Some welcomed New Year with aerial firing as well.

Those in Islamabad headed to Centaurus and Jinnah Super Market to rejuvenate and enjoy the fireworks that turned the sky colourful.

Residents of Karachi too were not far behind. They proceeded to Sea View and Clifton, which had been unblocked in a last-minute decision by the authorities. Many of them also had dinner at Do Darya to mark the begging of New Year with gusto and enthusiasm.

Port Grand also lured in a large number of citizens due to the special events scheduled to ring in the New Year. 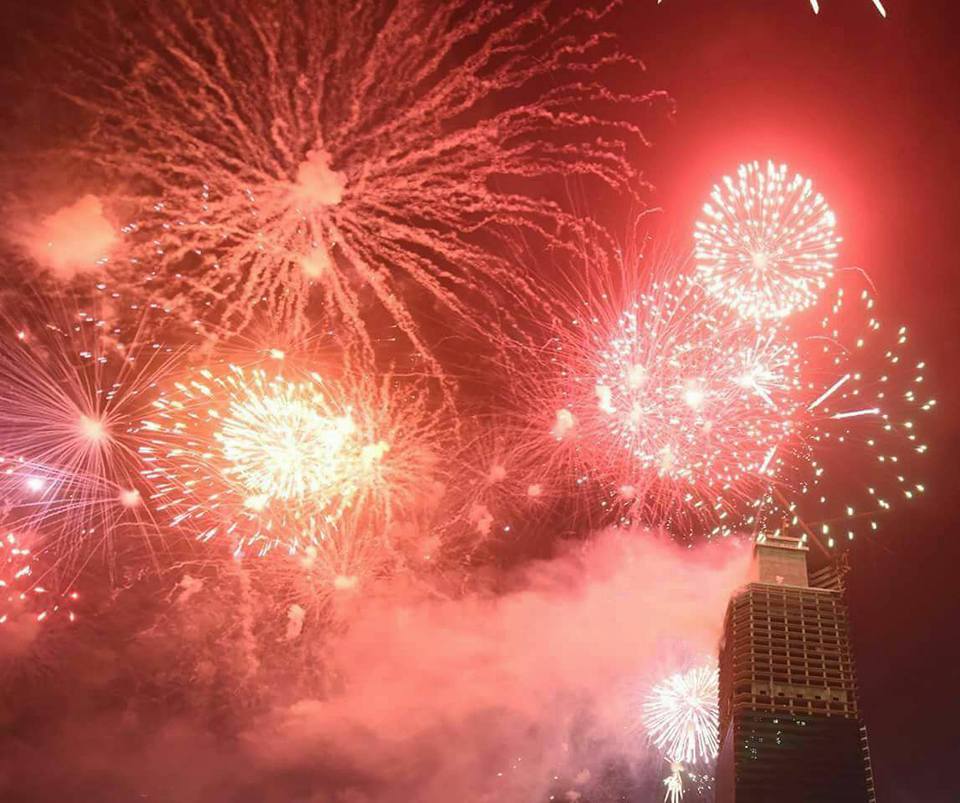 Law Enforcement Agencies maintained strict check and balance system throughout the country and there have been no reports of any untoward incidents.