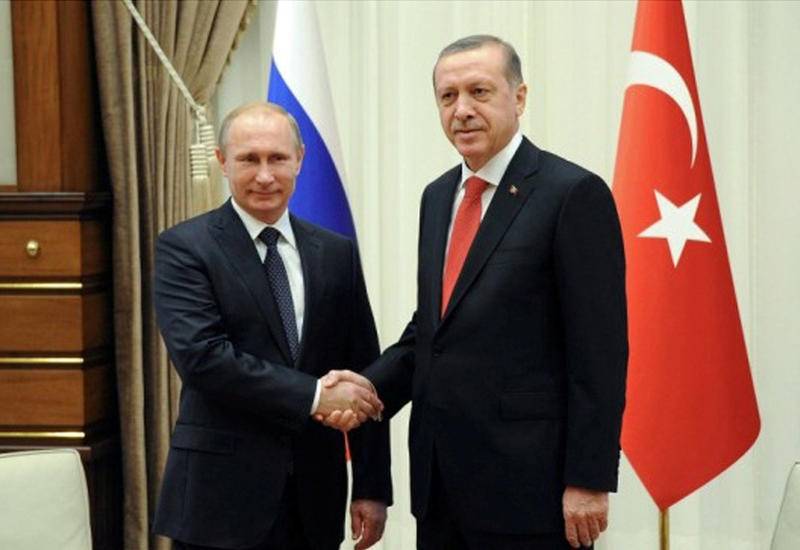 UNITED NATIONS- The United Nations Security Council unanimously adopted a resolution on Saturday welcoming and supporting the efforts by Russia and Turkey to end violence in Syria and jumpstart a political process for the war-torn Middle Eastern country.

Also in the resolution, which was submitted by Russia, the Council takes note of the documents issued by Russia and Turkey about the agreements the two countries have brokered, including a nationwide ceasefire and a plan to convene political talks in Kazakhstan’s capital, Astana, between the Syrian Government and opposition groups, in January.

The Council looks forward to that meeting in Astana, viewing it as an important part of the Syrian-led political process and an important step ahead of the resumption of negotiations under the auspices of the United Nations in Geneva on February 8, 2017.

The Turkey-Russia plan aims at expanding a ceasefire in the city of Aleppo, brokered earlier this month to allow the evacuation of civilians, to all of the country, the state-run Anadolu news agency said.

Like previous ceasefire plans that had been brokered by the United States and Russia, it excludes “terrorist” groups, the agency said.

A Syrian rebel source, who asked not to be named, told AFP in Beirut that details still had to be submitted to the rebel groups and said there was no agreement as yet.

There was no immediate official confirmation of the plan from Moscow or Ankara.

If successful, the plan will form the basis of upcoming political negotiations between the Damascus regime and opposition overseen by Russia and Turkey in the Kazakh capital Astana, it added.

Turkey and Russia will work for the plan to come into force at midnight, the agency said, without giving further details.