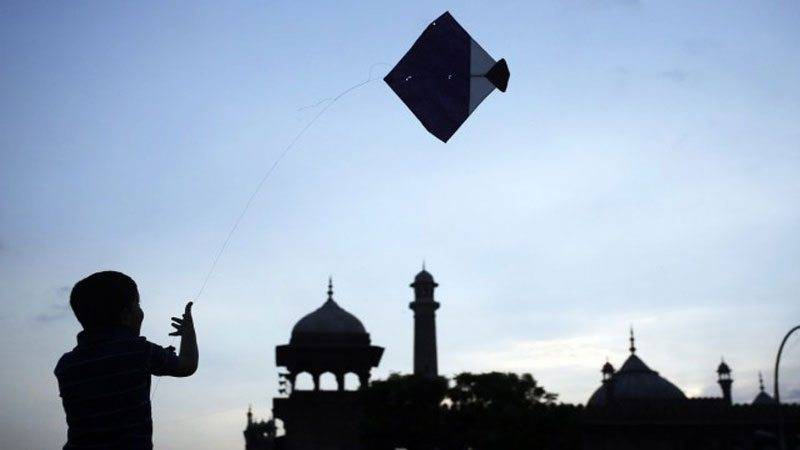 LAHORE – An eight-year-old boy Tuesday fell prey to the chemical kite sting in Dharampura area of the Punjab capital city.

The minor fell from his rooftop getting stuck in the chemical kite twine three days ago.

He was taken to Services Hospital in serious condition but the boy breathed his last today.

The tragic incident comes days after a petition was filed in the Lahore High Court (LHC) against the Punjab government’s decision to lift decade-long ban on Basant festival in the province.

In December last year, the Punjab government decided to lift a longstanding ban on Basant celebrations, announcing that the annual kite-flying festival would be held in the province in February next year.

Basant, a kite-flying seasonal festival of the Punjab region that has been celebrated for generations, is held in late January or early February and marks the start of the spring season.

The festival was banned by the Supreme Court in 2005 after several incidents of death from slitting of unsuspecting individuals’ throats.