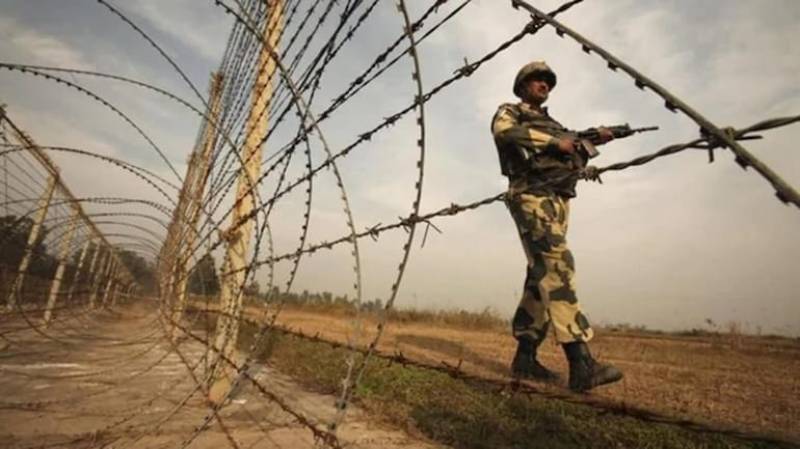 LAHORE – A Pakistani man was arrested by Indian border forces after he crossed into the neighbouring country to meet a girl he had fallen for on the social media network.

Mohammad Amir, a resident of Bahawalpur, was nabbed by the Indian Border Security Force (BSF) from Sri Ganganagar, a city in Rajasthan state, when he was going to Mumbai in quest of his love.

Reports said that the 22-year-old Pakistan man had also applied for an Indian visa. Seemingly unaware of constraint ties between the two countries, he decided to cross into India after his visa application was turned down.

An official of India police said that they have recovered a mobile phone, Rs600 from his possession. He added that the Pakistan man had planned to go to Mumbai, around 1200km from Rajasthan, on foot to meet the girl.

The identity of the girl has not been disclosed yet.

With a storyline similar to a Bollywood movie, a man crashed into the wedding of his ex-girlfriend and forcibly ...