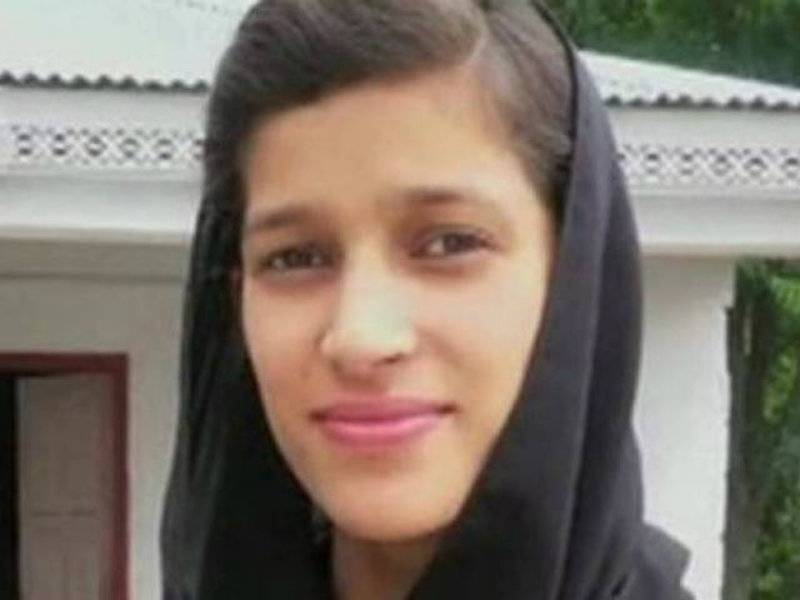 The 19-year-old female teacher Sadaqat was allegedly attacked by a group of people in Murree, in late May, and died in Islamabad’s hospital.

The man who had allegedly proposed to her and his father were named as the attackers, according to Mariya's final statement available with the police.

But police discounted her dying words, claiming that Sadaqat and the man had been in a “relationship” for years and that in thousands of text messages exchanged between the pair she had begged him to marry her. She had also warned in a text message that he would be held responsible for her suicide if he did not marry her, officials said.

The petrol used to set her alight, police added, came from her father's workshop, and no forensic evidence supported the claim she had been attacked.

On the other hand, the victim’s father has accused police of manipulating the investigation, adding that it was very disturbing and shocking that the police were changing the facts of the case in favor of the accused party.