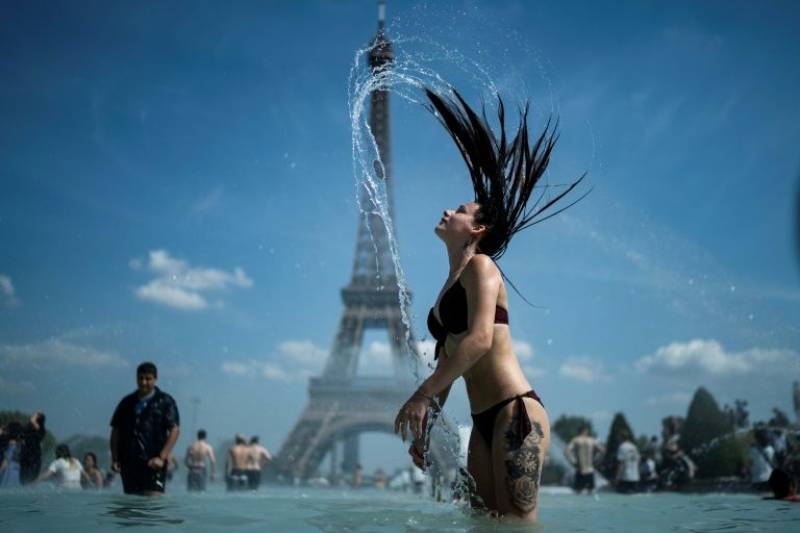 WARSAW - Nearly 150 people drowned, the vast majority of the men, in Poland and neighbouring Lithuania in June as temperatures soared to record highs, officials said on Monday.

Poland's Government Centre for Security (RCB) said that 113 people drowned in June, including ten on Sunday alone, as the EU country of 38 million people sizzled.

"As successive heatwaves set in, not a day went by in June without someone drowning," Bozena Wysocka, an RCB spokeswoman told AFP on Monday, adding that 90 percent of the victims were male.

Alcohol consumption and recklessness were cited among the leading causes.

The death toll, which included 26 men, was the highest in the last five years in the Baltic state of 2.8 million.

Poland recorded its highest ever June temperature with the mercury soaring to 38.2 degrees Celsius.