I had to get Fawad Khan from Pakistan: Sonam Kapoor reveals no one wanted to work with her in Khoobsurat

LAHORE- Turns out Sonam Kapoor is the reason Fawad Khan became a huge star in Bollywood.

Sonam Kapoor reveals that no one from Bollywood wanted to work with her in the film Khoobsurat, which is why she asked Fawad Khan to play the role. 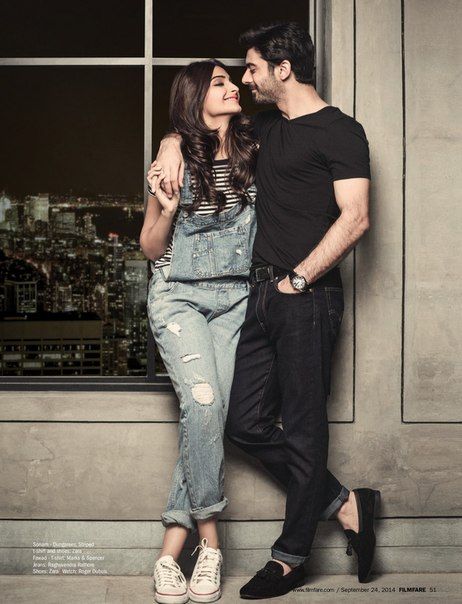 In an interview with Filmfare, Kapoor opened up about her career in Bollywood, revealing that her preference to star in female-centric movies led to male actors refusing to work with her.

"I can’t explain how difficult it was to make Aisha. Do you know how much effort it took to make Khoobsurat? No hero wanted to work with me because it was called Khoobsurat. I had to get Fawad Khan from Pakistan. And look at what happened. Fawad became a huge star. He had confidence." 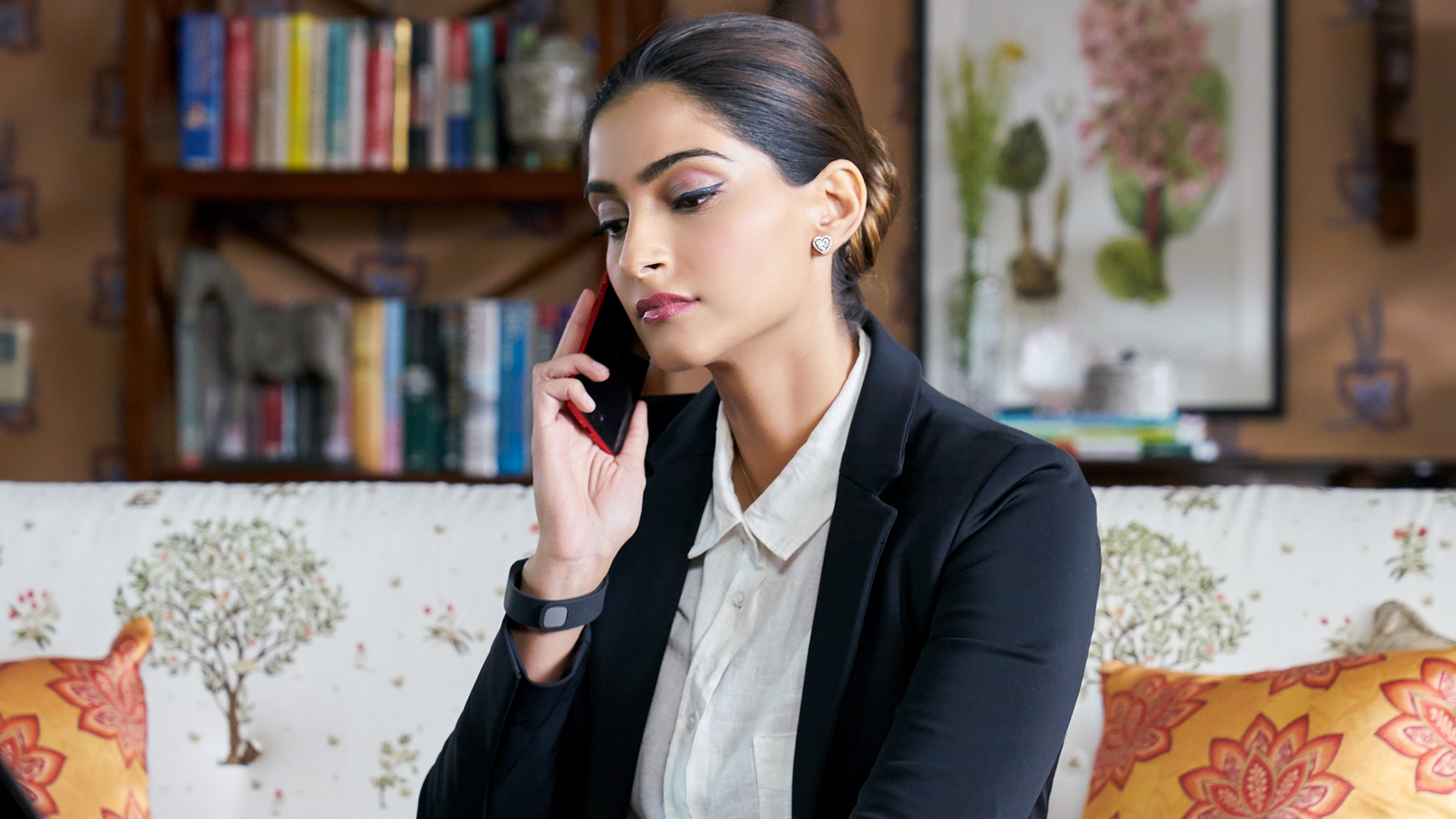 Despite being a star-kid and carrying the tag of nepotism, Sonam says that she worked hard to bag films like Saawariya and Delhi 6 on her own merit.

"Initially, when I came into the industry, everyone said she’s born with a silver spoon, they alleged nepotism, etc. They didn’t know that I had auditioned for Saawariya (2007), I had auditioned for Delhi 6 (2009) and that I’ve auditioned for every film I’ve worked in. I just was able to have the initial meeting. That was it,” said the Veere De Wedding actor.

Sonam was last seen in the film Ek Ladki Ko Dekha Toh Aisa Laga, which was a same-sex love story. And we must say, her performance was truly commendable.

Fawad Khan rose to fame with ‘Khoobsurat’ and later went on to star in films like ‘Kapoor and Sons’ and ‘Ae Dil Hai Mushkil’.