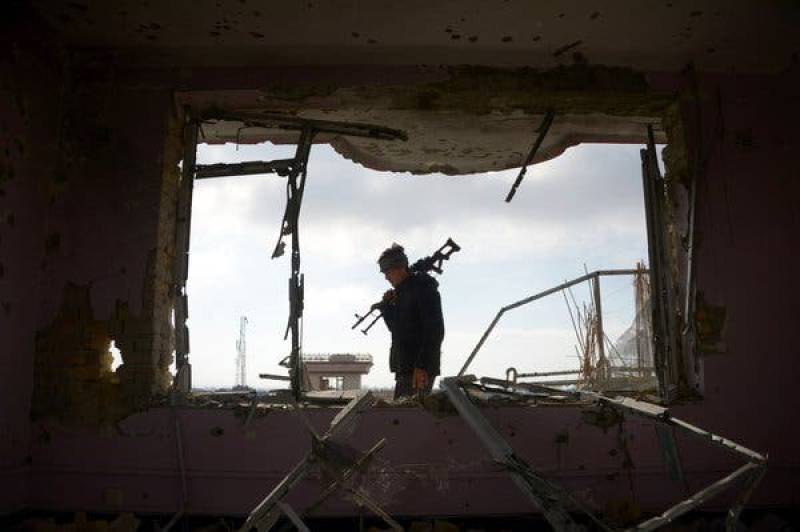 UNITED NATIONS – The UN Security Council has urged the Afghan government and the Taliban to work toward an early start of peace negotiations amid escalating violence in the war-torn country.

“The members of the Security Council recognized that a sustainable peace can be achieved only through an Afghan-led, Afghan-owned peace process, reaffirmed the importance of the United Nations role in promoting peace and stability in Afghanistan and welcomed the efforts of all regional and international partners of Afghanistan in facilitating intra-Afghan negotiations,” the 15-member council said in a press statement issued on Tuesday.

The security council welcomed the steps taken so far by the two sides to move toward the start of intra-Afghan negotiations, most notably the partial implementation of commitments to release prisoners, resulting from direct talks between them.

The council members called for rapid release of remaining prisoners in the coming days and for efforts to reduce violence in order to encourage a swift start to intra-Afghan negotiations.

They welcomed the political agreement between President Ashraf Ghani and his rival Abdullah Abdullah that ended the political impasse stemming from last year’s presidential election, and expressed the hope that it will pave the way for timely intra-Afghan negotiations.

The council members expressed concern over the recent increase in violence, which continues to take the lives of innocent civilians.

They stressed that any attack targeting civilians, hospitals, medical and humanitarian personnel and facilities is unacceptable and that the perpetrators must be held accountable.

They expressed their serious concern over the presence of ISIS and other international terrorist groups in Afghanistan and over the significant increase in the cultivation, production, trade and trafficking of illicit drugs in the country.

The council welcomed the efforts of regional and international partners and organizations in advancing regional connectivity, development, and reconstruction in Afghanistan, which is vital to ensuring stability and economic development in the country.

The press statement was released after the Security Council held a virtual meeting on Afghanistan on Thursday.