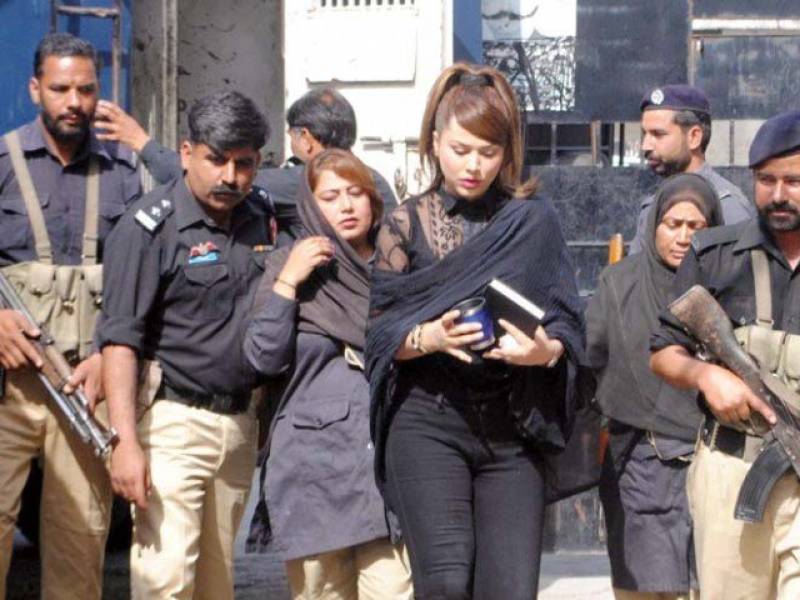 The model was produced before the banking court in the ongoing money laundering case here on Monday. The court also ordered to submit challan. 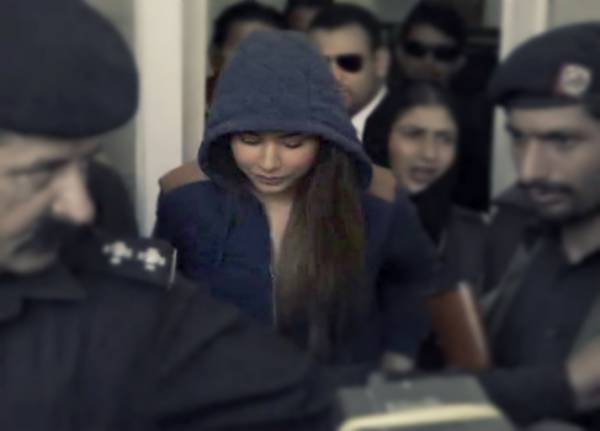 A huge sum of 550,000 US dollars was recovered from her and a case has been registered against her by the Customs officials.