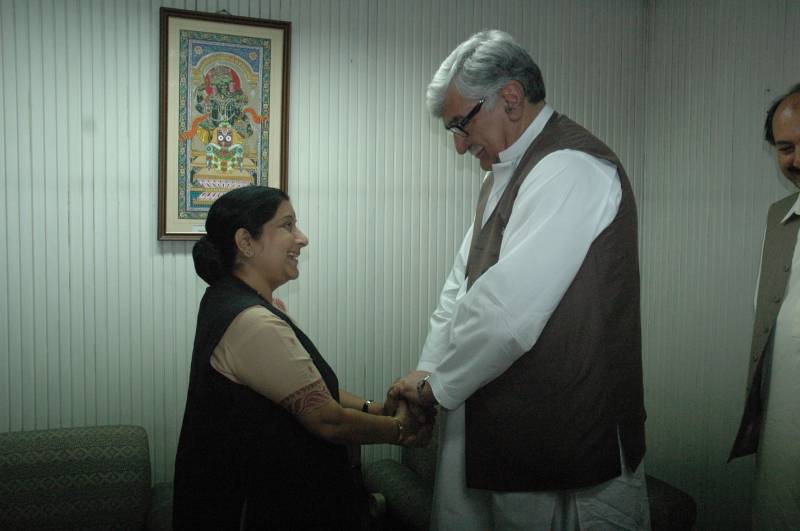 In the letter, Wali requested Swaraj to expedite the legal formalities required for the repatriation of Tufail Ismail who is said to be in the custody of Indian police. 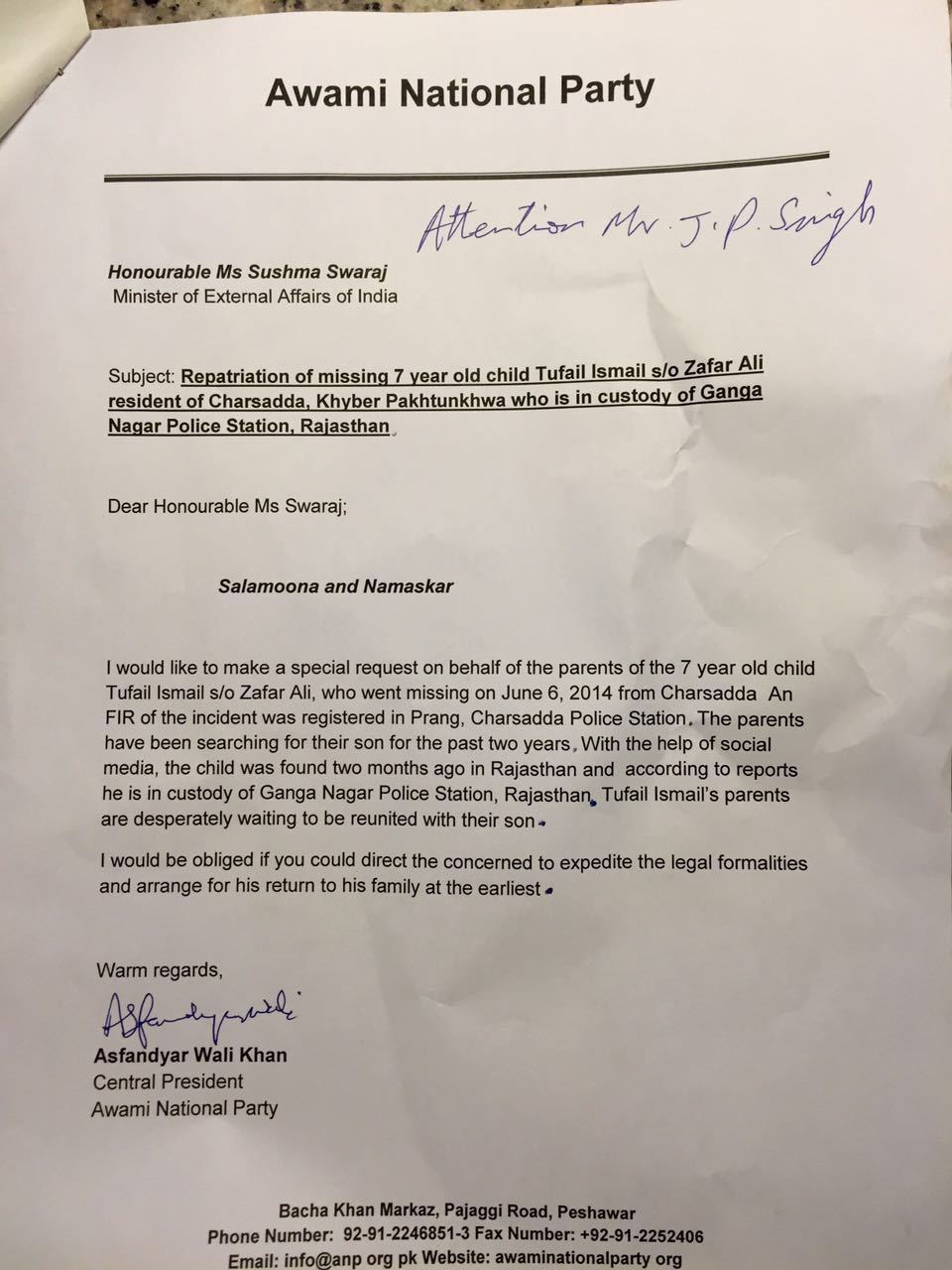 Tufail Ismail, who went missing two years ago while his family was shifting homes, was found two months ago when Tufail's uncle in Saudi Arabia saw his picture on social media shared by an Indian social worker, Sujewa Pereira.