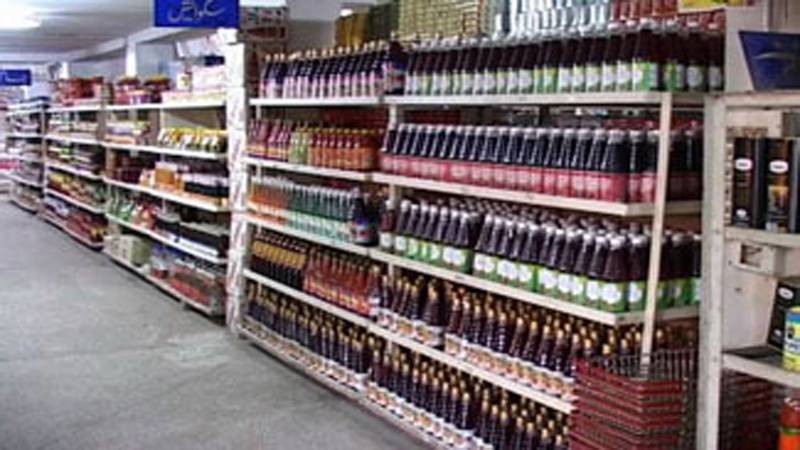 ISLAMABAD (APP) - The federal government on Wednesday announced a massive Rs 1.75 billion Ramazan Package to subsidize the purchase of daily-use items for common people at the Utility Stores Corporation (USC).

The subsidy will be effective from June 1 till the end of Ramazan.

Federal Minister for Industries and Production, Murtaza Khan Jatoi announced the package at a press conference, and was accompanied by Managing Director Utility Stores Corporation (USC), Gulzar Hussain Shah and other ministry officials.

Jatoi said that some elements took advantage of Ramazan through exorbitant price hikes and that the subsidy package announced by the government was an effort to frustrate their designs.

He said that the government was committed to providing relief to the people, adding that the Ramazan Package had been started by Prime Minister Nawaz Sharif back in 1990s and was followed by the successive governments.

The minister said that he would visit USC outlets to addresses issues and grievance of the public in terms of quality and cost of USC items.

Meanwhile, speaking on the occasion, MD USC, Gulzar Hussain Shah said that the government had already been providing eleven items on reduced rates since April 27.

To a question, he said that there would be no compromise on quality and prices of utility store products.

The minister said that as many as 22 daily-use items would be available at subsidized rates in all USC outlets from June 1 till the last day of Ramazan.