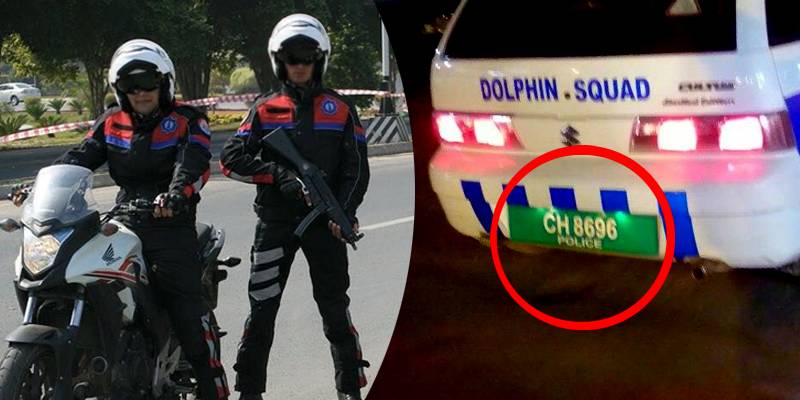 LAHORE - Although Punjab government brags much about reforming police under the chair of chief minister Punjab yet its latest addition 'Dolphin' to the police force is a source of threat to the locals instead of security.

A horrific incident happened on Thursday where a journalist based in Lahore was apparently threatened with life by the same Dolphin police.

According to the harrowing details, three of Dolphin police personnel clad in uniform were on duty in Rajgarh area of Lahore that happens to be the constituency of prime minister Nawaz Sharif (NA-120). The personnel were using a vehicle provided by the government which was parked midway causing disruption in the routine flow of traffic.

As the car was parked on the road, despite having enough space sideways, it caused snarl-ups and residents faced much difficulty. 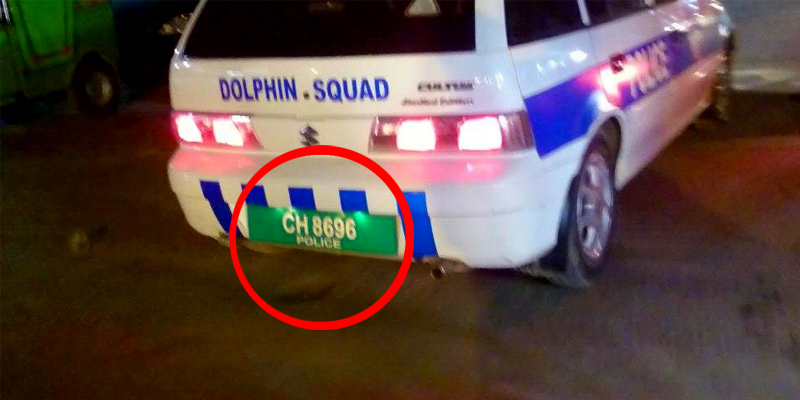 Sensing the disturbance and chaos, the journalist requested a Dolphin police personnel to kindly move the car a bit so that travellers can easily move around.

But the Dolphin squad members despite assurance kept the car parked at the same place.

As soon as the journalist again to view the registration plate of the official vehicle bearing number CH 8696, one of the Dolphin member in Punjabi shouted: 'Edher aa oay, edher aa' (Come here, come here).

Annoyed by the ruthless behaviour of Dolphin squad member, the journalist complained as to why he was called in this boorish manner.

But the adamant law enforcement official did not feel shy and continued saying 'Mai Punjabi aan, (I am a Punjabi and so I talk like that)'.

The Dolphins squad member inquired about the background of journalist whether he was Urdu speaking or not.

As soon as the argument prolonged, nearby vendors rushed to the spot in a bid to calm down the situation but the Dolphin member harassed them as well and said 'What are you guys doing here, go away and do your work'.

But the saddest part was yet to come as the police official threatened the journalist to 'change his location immediately' otherwise face dire consequences.

The threat was issued beyond the legal domain of Dolphin force as the journalist was unarmed and is living in the same area for more than 5 years.

Fearing life and mobile phone, which was about to be snatched illegally, had he stayed there for another minute, the journalist left the place but the cruel behaviour of so-called mannered Dolphin police shattered the trust in the much-anticipated force which was devised to beef up security for citizens rather threatening them with 'change your location immediately' warning.

The journalist launched an online complaint numbered 139895 and SDPO Islampura Mumtaz contacted him on Monday.

This is not the first time a Lahori citizen was threatened by Dolphin squad. Earlier, the same day a Dolphin member pointed gun at another unarmed citizen.

In another startling incident, a Dolphin squad member yelled at a citizen in Township area despite the fact that he followed directions given by squad members.

The affectee while talking to Daily Pakistan claimed that the demeanour of Dolphin squad member was unlawfully bitter although he was following the directions of him.