Imran Khan not to attend PSL final in Lahore 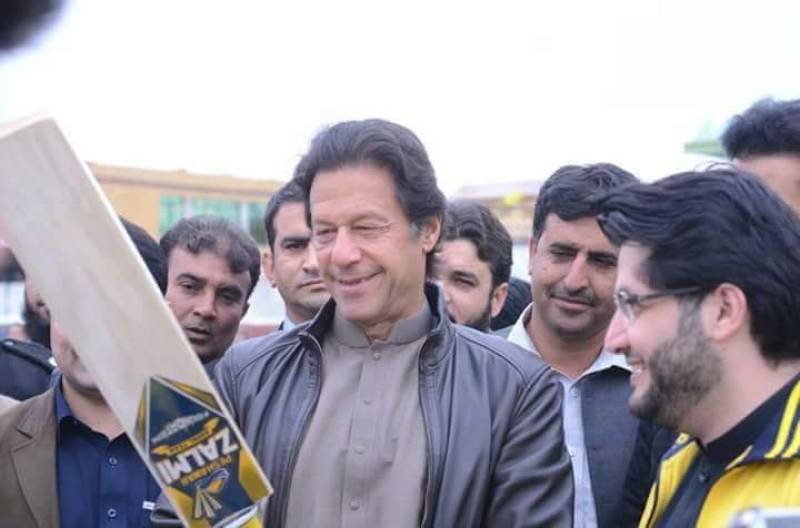 Addressing a press conference in Lahore, Fawad explained Imran Khan’s stance on the issue, saying Imran Khan had not opposed holding PSL in Pakistan but had merely expressed his concerns regarding terrorism.

He maintained that international cricket could not make its way back to Pakistan by holding a single match of the league in Lahore by “imposing curfew”.

It may be mentioned here that the cricketer-turned politician had termed the decision to hold PSL final in Lahore as 'madness' in the purview of a recent string of terror attacks.

To a question regarding military courts, Fawad said that all the political parties had agreed on providing extension to the military courts in the country, adding that there was no justification of All Parties Conference called by PPP.

'PTI will not attend the all parties conference', he added.

Earlier, PTI chairman Imran Khan had himself tweeted that his party would not attend APC called by PPP.