PTV anchor resigns from post after being harassed by senior 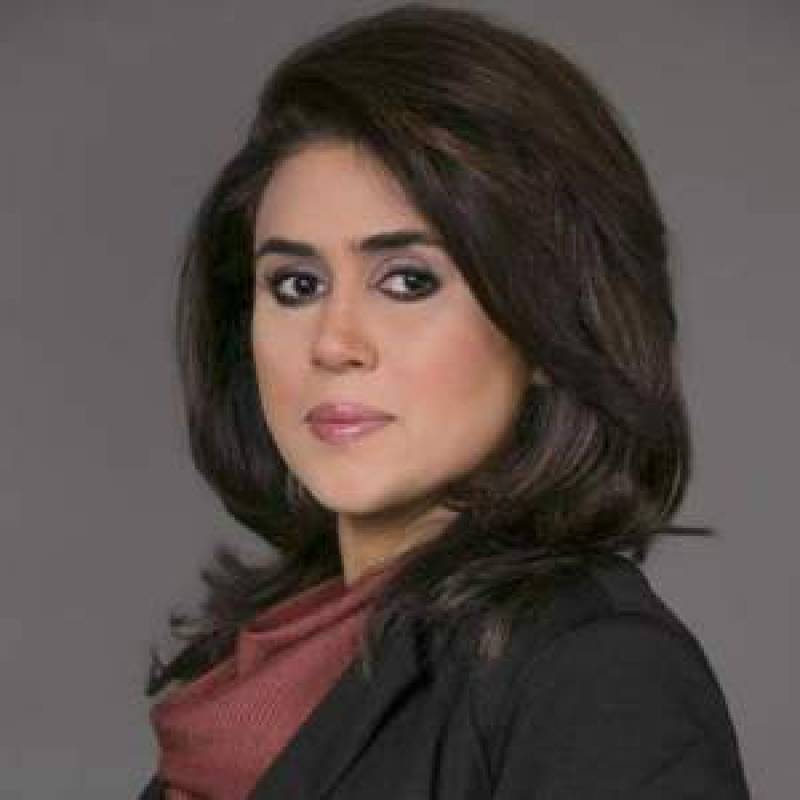 Mazhar stated in her resignation, "Things were made very difficult for me to work and I was facing huge psychological torture every day. Overall environment at his office had become absolutely non-conducive and I was being threatened in every possible way to submit to that environment to secure my job and career”.

PTV is being highjacked by Perverts.i did my bit to improve things alas moral curroption won over morlas

I wil cherish my working with PTV. pic.twitter.com/JsFaCOIcwV

The anchor had complained against a senior employee, Agha Masood Shorish, who she claimed, made alleged sexual advances towards her but all went in vain.

As she stated in her resignation, “An internal committee was constituted which shockingly failed to determine/recognize/understand what harassment is. As per law internal committee had to conclude the investigation in 30 days but it took them more than two months and report was never made public”.

She alleged, “Committee members were so biased and hostile that I had to protest publically on their remarks and questions but no heed was felt from high ups on the issue. I was barred from doing program and entering PTV premises for raising the issue on social media”.