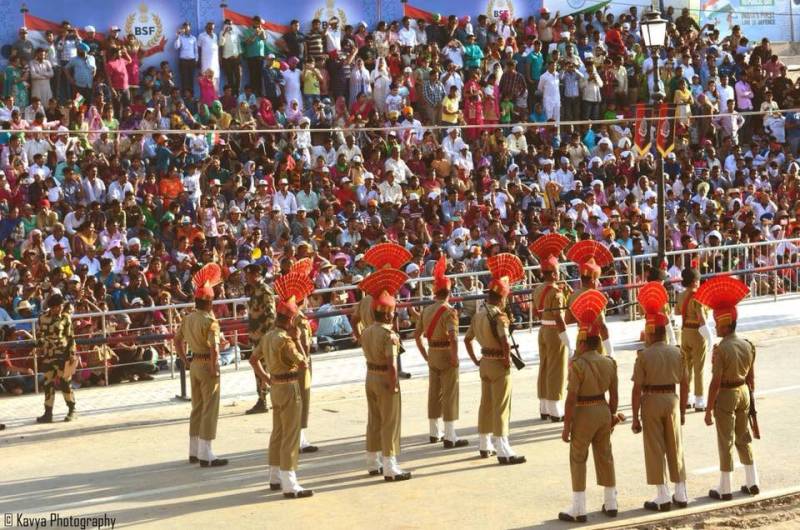 AMRITSAR - India has cancelled the famous Joint Parade at Wagah-Attari border, stopping huge crowds to reach the venue on their side at the time when Pakistan is going to hand over a captured IAF pilot over to authorities of the neighbouring country.

The daily retreat ceremony held at the Attari-Wagah border front along the India-Pakistan border in Punjab has been "cancelled" for today (Friday), according to a report in the Times of India.

A senior official of India's Border Security Force said the martial ceremony has been called off due to administrative requirements in the wake of IAF Wing Commander Abhinandan Varthaman's release post noon at this frontier.

ISLAMABAD – Prime Minister Imran Khan has urged the Indian leadership not to push for escalation as war is not ...

Abhinandan, who landed inside Pakistani territory after his MiG-21 Bison was shot down in a dogfight with PAF jets, is now being released following an announcement by Prime Minister Imran Khan as a gesture of peace.