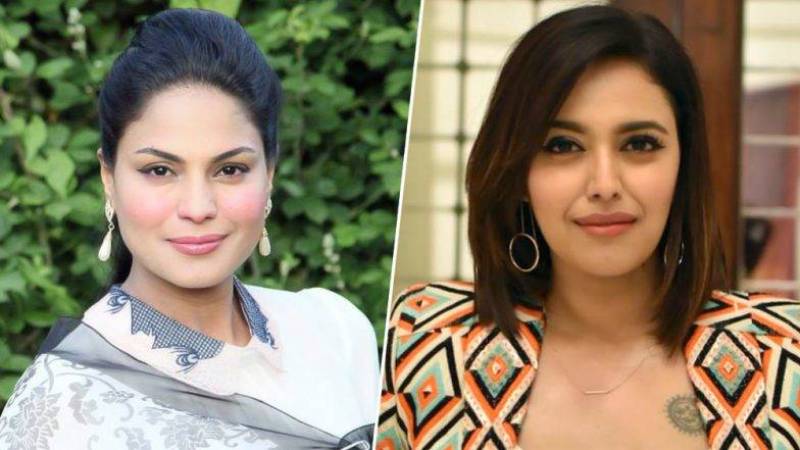 After the Indian Air Force’s Wing Commander Abhinandan Varthaman was arrested, a number of celebrities from both sides of the border took to Twitter to share their views upon this matter.

Among others, the actress turned host Veena Malik also lauded Pakistan's Army and shared a picture of IAF pilot with a sarcastic caption.

Veena Malik's tweet met with a stern response from Bollywood actor Swara Bhasker as she said:

Veena ji.. Shame on you & ur sick mindset. Your glee is just gross! Our officer is a hero- brave, gracious & dignified in the face of capture. At least some decency from that major in you army who was questioning #WingCommanderAbhinandan or the many Pakistanis suing 4 peace #sick https://t.co/KvJH8ClkmW

However, Veena Malik didn’t take time to respond with a befitting reply to the ‘Ranjhana’ actress and said:

Share your thoughts with us and stay tuned for more updates.