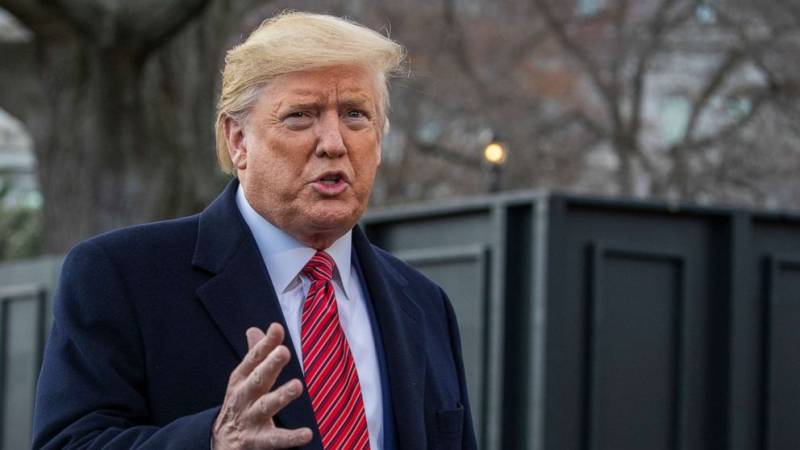 Addressing press conference at the White House, he hoped that the deal would pave way for the end of the long war and withdrawal of the US troops from Afghanistan.

"We are working on ending a long war and bringing back our troops from Afghanistan," the White House quoted Trump as saying.

He said that Taliban a ready to restore peace but warned of ending the agreement if any violations was committed by them.

Trump further said that neighbouring countries of Afghanistan should play their role for stability in the region after the withdrawal of US forces.

Earlier, Prime Minister Imran Khan welcomed the signing of Doha peace agreement between the United States and Taliban, terming it a step towards securing peace and reconciliation process in Afghanistan by ending decades long wars and miseries of Afghan people.