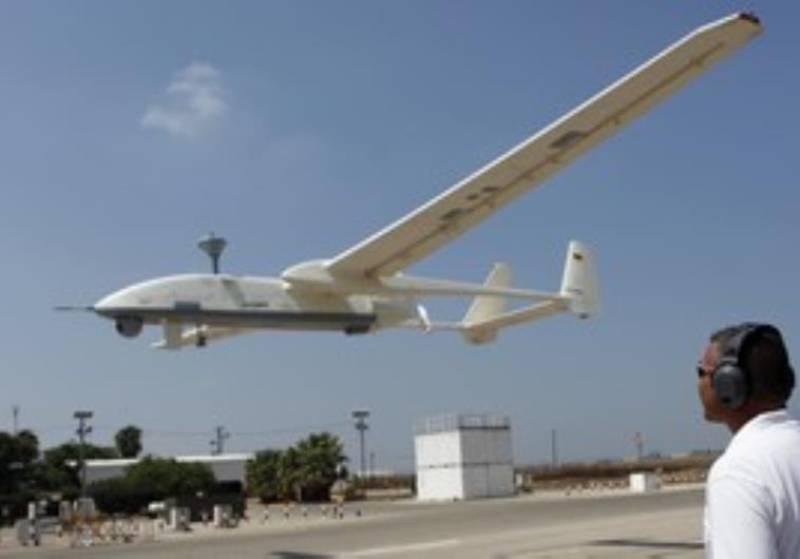 JERUSALEM (Web Desk/Agencies) - Israel is the largest exporter of drones in the world, a leading industry consultancy firm announced Sunday.

In the past eight years, sales of Israeli unmanned aerial vehicles have totalled $4.62 billion, according to figures.

The company said that in its calculations, it included products, services and licenses sold to other countries that enable them to produce their own drones. Those type of transactions made up almost 10 percent of Israel’s defense exports, it added.

One of the main reasons for the growth in Israeli exports is the decrease in global importers that depend on the US Department of Defense, the company estimated.

Meanwhile, France is in talks with the US and Israel to buy intelligence-gathering drones to build up a modern fleet, Defense Minister Jean-Yves Le Drian said on Sunday.

France’s existing hardware is outdated and its military intervention in Mali this year has exposed its shortage of surveillance drones suitable for modern warfare. The US provided French commanders with intelligence from its drones based in Niger.

“We need this capacity in the short term. There are currently two countries in the world that build drones, the United States and Israel,” Le Drian said on TV channel iTele.

“We are in discussions with each to buy some straightaway,” he said.