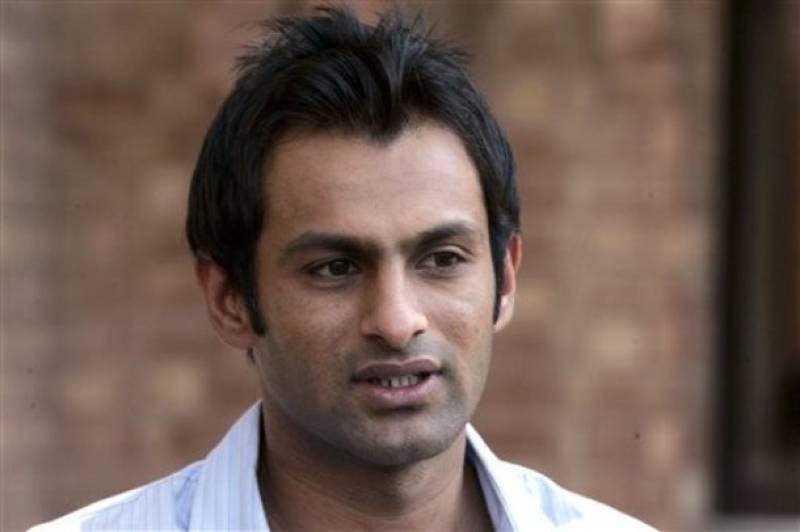 LAHORE (Staff Report) – Pakistani all-rounder Shoaib Malik on Friday expressed his desire to play the upcoming series against Zimbabwe while saying that he is fit enough to be included in the team.

Malik, who has not played for Pakistan for last two years, went on to say ‘I am only 33 years old and should not be treated like 43’.

Pakistan Cricket Board (PCB) has not yet announced the squad to face Zimbabwe in Lahore’s Qaddafi Stadium.

Shoaib Malik was ignored by the selectors for ICC world cup 2015 and the series against Bangladesh as well.

Zimbabwe is scheduled to visit Pakistan from May 22 which is the first ever tour of any test playing team since Sri Lankan team was attacked by militants in Lahore in 2009.