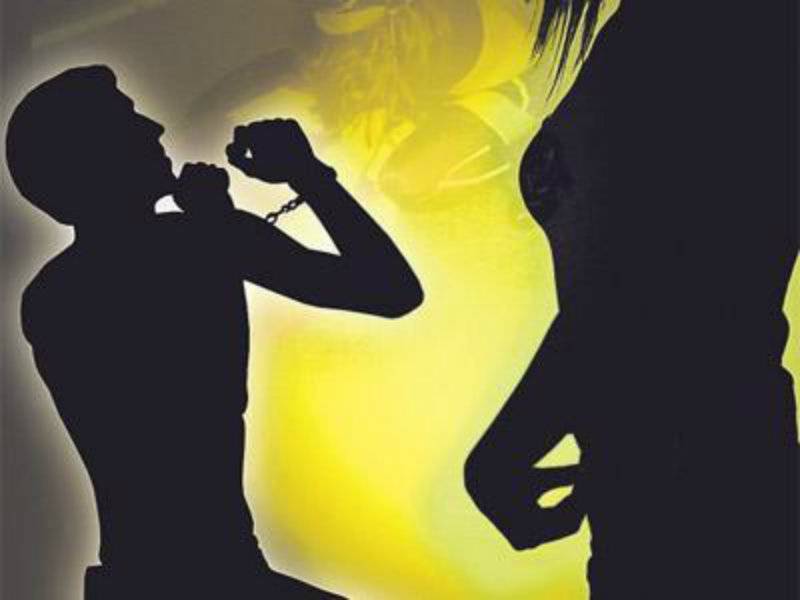 BEIJING (Web Desk) - The sexual assault on men is now a crime after China effected an amendment to the criminal law.

Indecent or sexual assault on others, men or women, now carries a minimum sentence of five years in prison. In the former law, the clause "others" meant only "women". The amendment was passed by the top legislature in August, Xinhua news agency reported.

Till Sunday, it was difficult to file cases involving male sexual assault as the law did not recognize it as a crime.

In 2010, a security guard sexually abused his male colleague in the employee dormitory. Instead of being charged with sexual assault, the offender was convicted on the lesser charge of intentional injury and was sentenced to 12 months in prison.

The revised law has also repealed sex with underage prostitutes as the crime and reclassified it as rape.

As under the previous law, people faced a maximum of 15 years in prison for sex with prostitutes less than 14 years old, and those convicted of raping a child may be sentenced to death.