Kangana Ranaut as Rani Laxmibai in Manikarnika is a Royalty 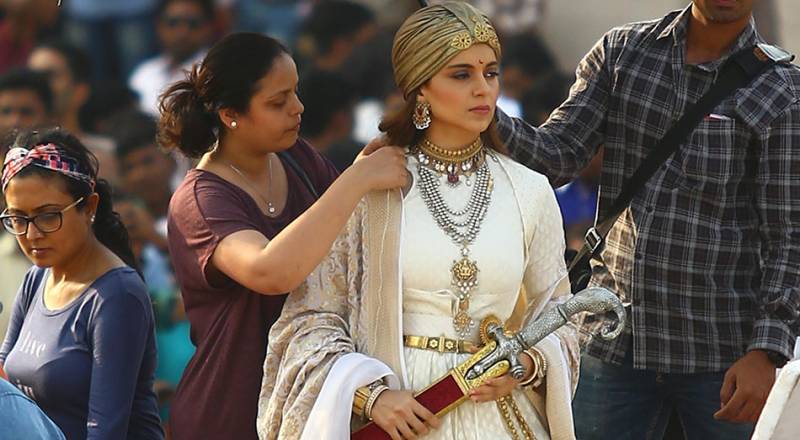 NEW DELHI: Kangana Ranaut has been shooting for the iconic historical role of Rani of Jhansi for 'Manikarnika' these days. Recently, the photos of her character's avatar have been a delight for fans on the internet. 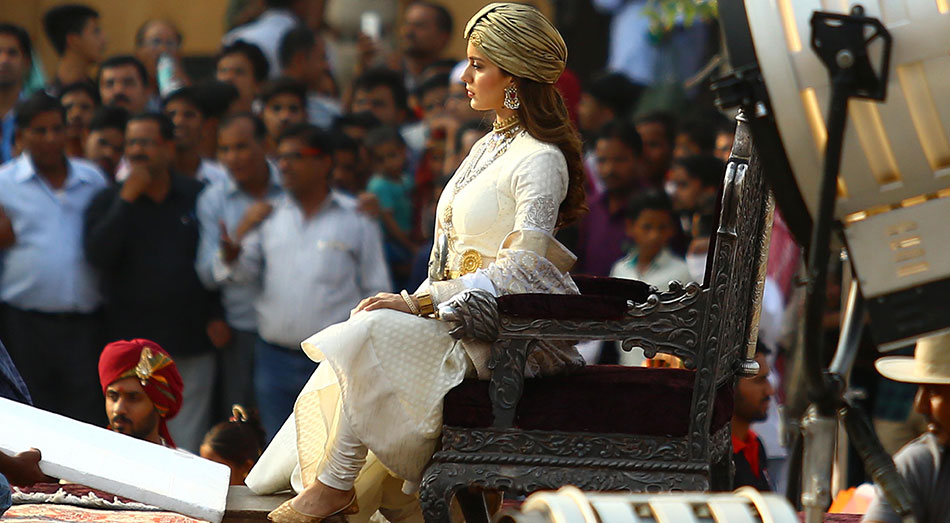 Kangana dons a white regal costume, a golden turban and a sword in her hands - just perfect for the role of a warrior queen that Laxmibai, Rani of Jhansi was. The period drama is a biopic on Jhansi's historic ruler Rani Laxmibai, who had played a crucial role in Indian Rebellion (War of Independence) 1857. 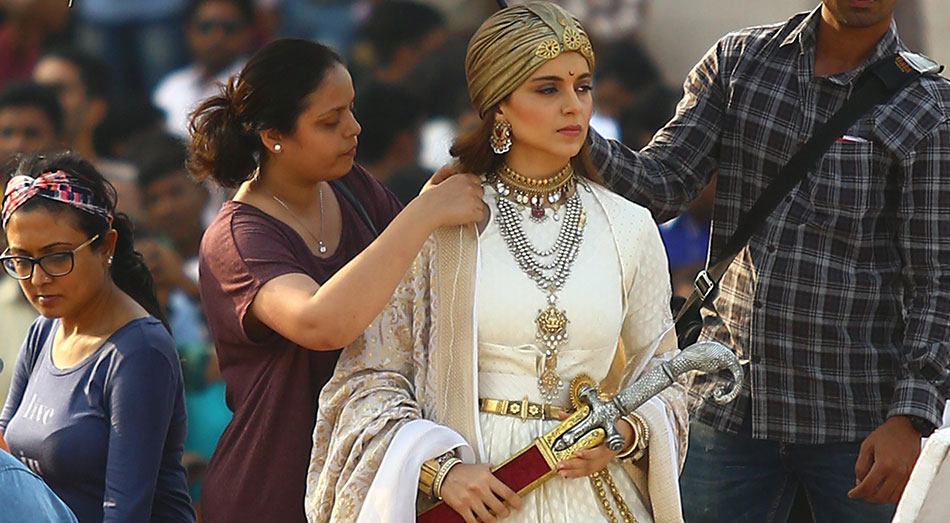 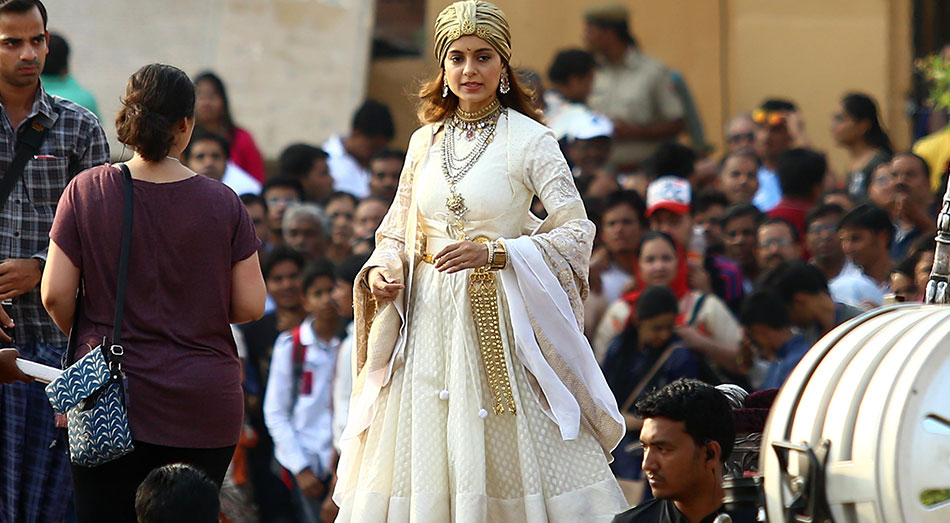 It is said that Kangana has undergone intense training for the role including sword fighting, horse riding, and combat sequences.

"I am a bit embarrassed to be thrilled to have a battle scar on my face. Also, people from my team have been telling me that it's like that Peshwa teeka that Manikarnika wore. It's a bit dramatic but I am excited that my face was covered in blood and I got a genuine and authentic glimpse of the Queen's life," said Kangana.

Manikarnika: The Queen Of Jhansi is slated to be released in April 2018.