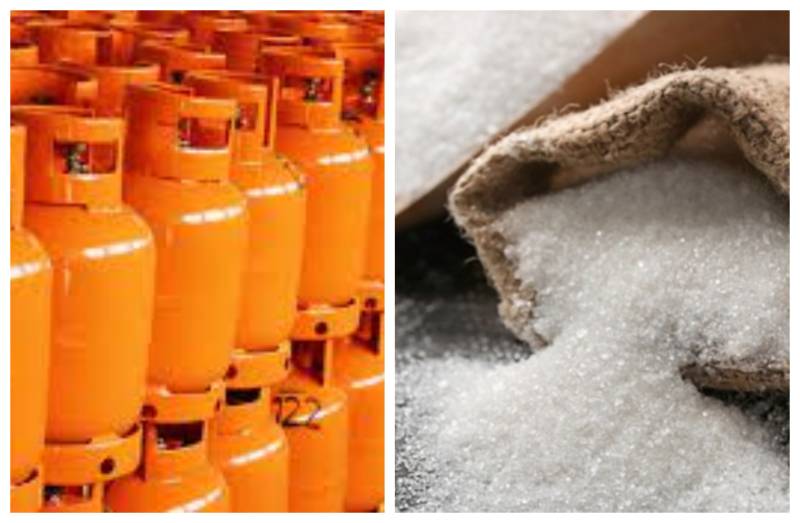 LAHORE – Prices of sugar and liquefied petroleum gas (LPG) witnessed another jump amid rising inflation in the country where opposition parties are already protesting against the economic policies of the PTI government.

Chairman of the Wholesale Grocers Association Abdul Rauf said the ex-mill price of sugar has been increased by Rs4 to Rs119 per kilogram, adding that the wholesale price of the commodity has surged to Rs121.

He said that retail price of sugar hovers between Rs125-130 per kg. He feared that the prices could go up again if action is not taken before the crushing season.

Pakistan’s annual inflation rate increased to 9.2 percent in October, up from 9 percent in previous months, the Statistics Bureau said on Monday.

The South Asian country is facing a wave of inflation amid rising prices of commodities in the international market, including petroleum products.

Earlier in the day, Prime Minister Imran Khan said that his government was working hard to provide relief to people amid inflation.

“We are working hard to mitigate the negative impact of international inflation, especially in petroleum products and food items,” Khan was quoted as saying in a statement issued by the Prime Minister’s office.

The government intends to introduce a “big package” that will provide relief to 10 million people directly.