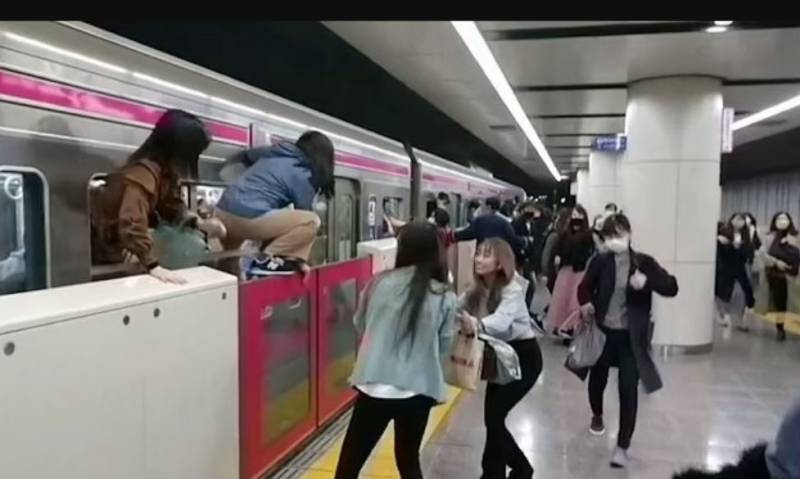 TOKYO – At least 17 people were injured after a young man wearing a Joker costume attacked passengers on a train line in Tokyo on Sunday evening.

The attack was launched near Kokuryo station when people were travelling to Halloween parties in the Japanese capital.

The suspect sprayed a clear liquid around the carriage and set it alight. Video footage showed passengers running to jump out of the carriage.

"I thought it was a Halloween stunt," one witness told the Yomiuri newspaper about the attack. "Then, I saw a man walking this way, slowly waving a long knife."

Police have arrested the man, who revealed that he wanted to kill someone since June so he could be awarded death sentence.

Three of the injured people are said to be in critical condition.

LONDON - The Conservative MP Sir David Amess was killed on Friday when he was stabbed multiple times during a meeting ...