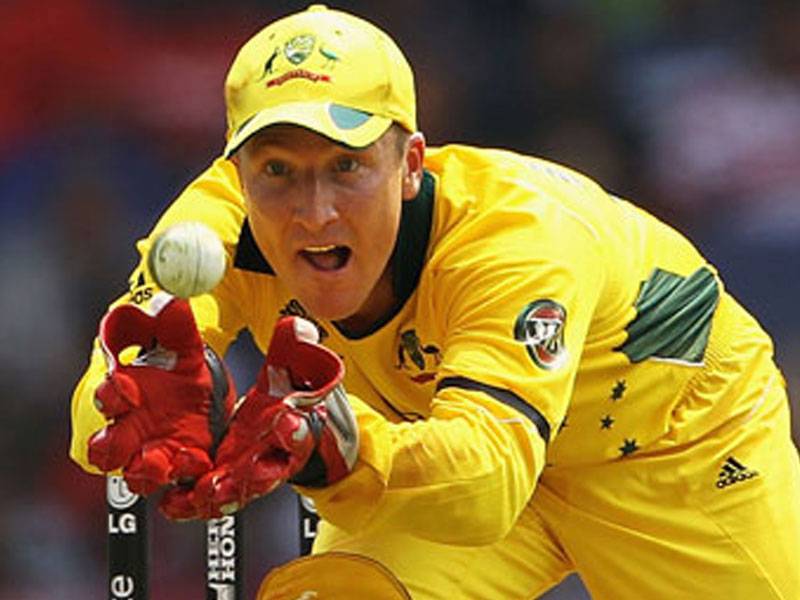 According to media reports the cricketer has partially left playing the game since humiliation of Australian side against England in recent Ashes series, however he yet remains to announce it formally.

Earlier Pakistan Cricket Board (PCB) confirmed that as many as 150 international players have approached the board to participate in PSL.

Pakistan's first ever international T20 league event is scheduled to be played in February next year in the grounds of United Arab Emirates (UAE). The league is expected to have five team which will play 24 matches to lift the trophy.