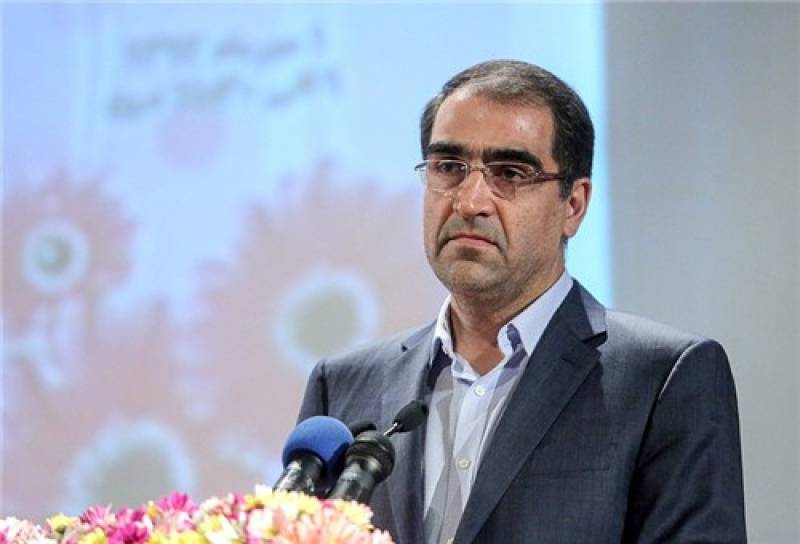 TEHRAN (APP) - Iran on Thursday nearly doubled its death toll from last week’s Hajj stampede to 464, saying there was no hope of finding pilgrims missing after the tragedy.

“Seven days after this tragic accident… the status of all (pilgrims) injured has been completely cleared and reported,” Iran’s Hajj organisation said in a statement carried by state television.

Around 240 Iranians were previously declared dead after last Thursday’s crush near Makkah with more than 200 classified as missing.

An Iranian red crescent official said on Thursday that those missing were all likely to have died.

Saudi and Iranian health ministers agreed after days of fierce debate to repatriate Iranian pilgrims killed in the stampede.

Iran’s IRNA news agency quoted Iranian Health Minister Hassan Hashemi as saying that he and his Saudi counterpart Khaled al-Falih had struck a deal aimed at “speeding up the process, as the victims’ families are waiting” back at home.

“Iran would be the first country to receive bodies and repatriate them,” Hashemi said.

Those unidentified bodies who are clearly Iranian would be repatriated first and identified at home, he added.