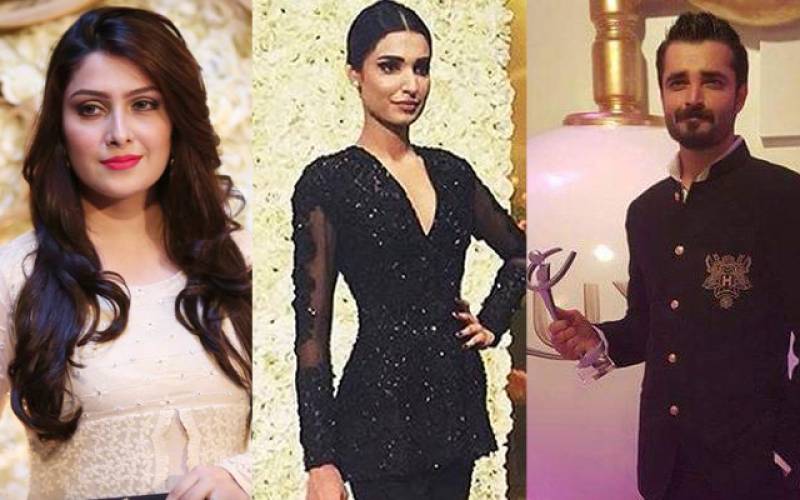 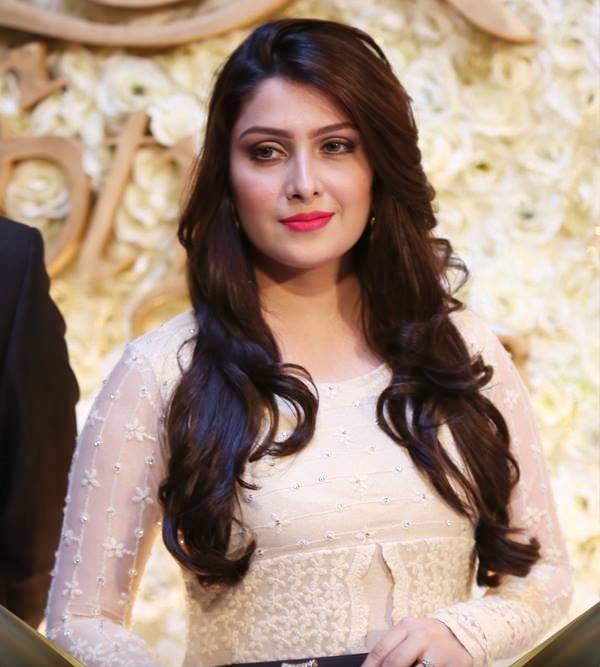 Syed Noor and Musarrat Misbah were both honoured with lifetime achievement awards on the occasion. 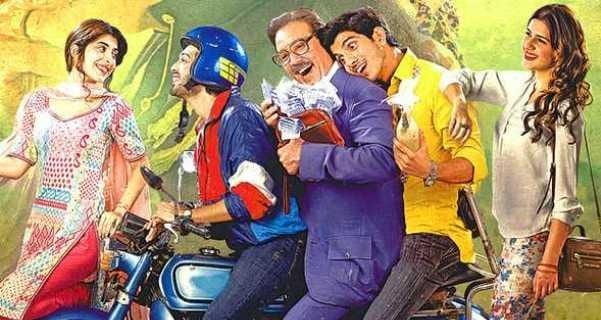 The awards show featured as many as 24 categories from the fields of Fashion, Music, Film and TV and most voted nominees were awarded during the ceremony. 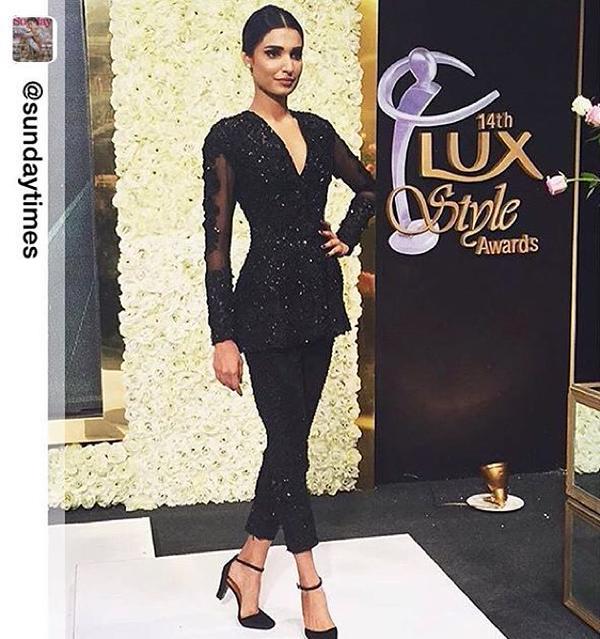 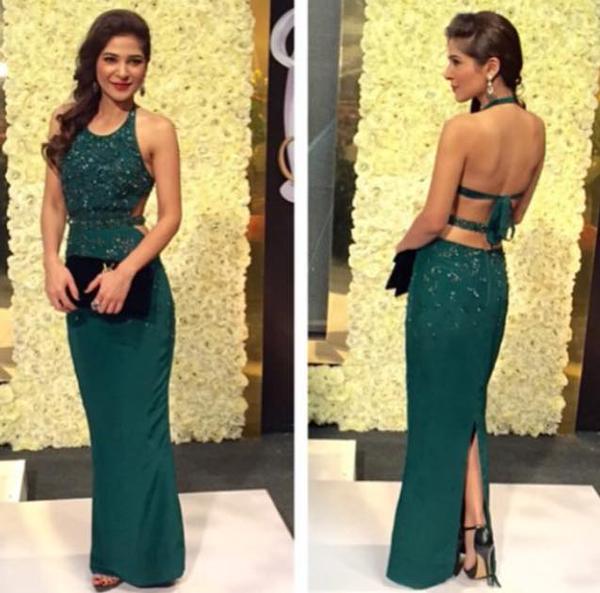 Country's super hit Humsafar couple Fawad Khan and Mahira Khan were seen hosting the mega event along with Yasser Hussain and several others such as Ali Zafar and Nadia Hussain. 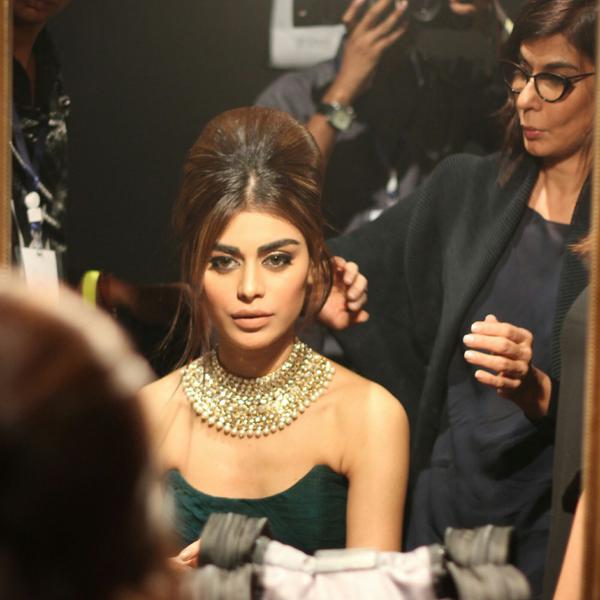 Model of the Year (Female)

Model of the year ( Male)

Album of the Year

Song of the Year

Khalil ur Rehman Qamar for Pyare Afzal on ARY Digital