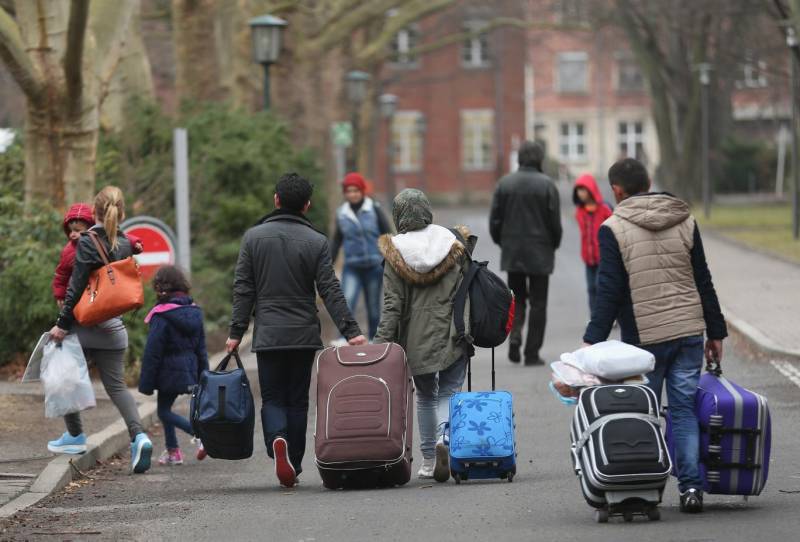 DEGGENDORF, Germany (Web Desk) - A man who claims to be 110 years old has applied for asylum in Germany after spending eight months travelling 3,000 miles from Afghanistan, reported Independent.

Abdul Qadir Azizi, arrived in Germany with his 60-year-old daughter and eight other family members, who had to carry him for much of the journey.

Aziz's family, when asked by German officials, said he was born on 1 January, 1905.

However, he has no papers or birth certificate to prove his claim, and police have not yet been able to verify his true age.

He is believed to be the oldest refugee to arrive in Germany, which has accepted 800,000 people this year alone.

As reported by The Telegraph, German federal police spokesman Werner Straubinger told journalists: "Even if the man is only 90 years old, is flight is an amazing achievement."

At the refugee reception centre in Deggendorf, near the border with Austria in the south east of Germany, police were surprised to find that although frail, deaf and blind, Mr Azizi needed no help from doctors.