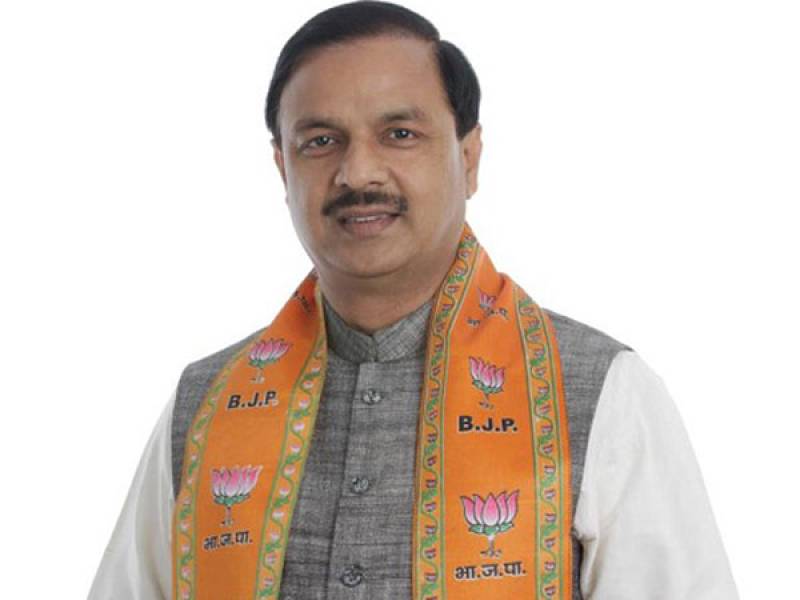 NEW DELHI (Staff Report) - A minister of the Indian government has said that the lynching of a Muslim man, rumoured to consume beef, should be considered an accident.

This should be considered as an accident and no communal color should be added: Union Minister @dr_maheshsharma on #Dadri incident

Mohammad Akhlaq, 50-year-old Muslim man was beaten to death and his son critically injured over rumours they had eaten beef.

Akhlaq was dragged from his house on the outskirts of New Delhi and attacked by around 100 people on Monday night, a police officer said.