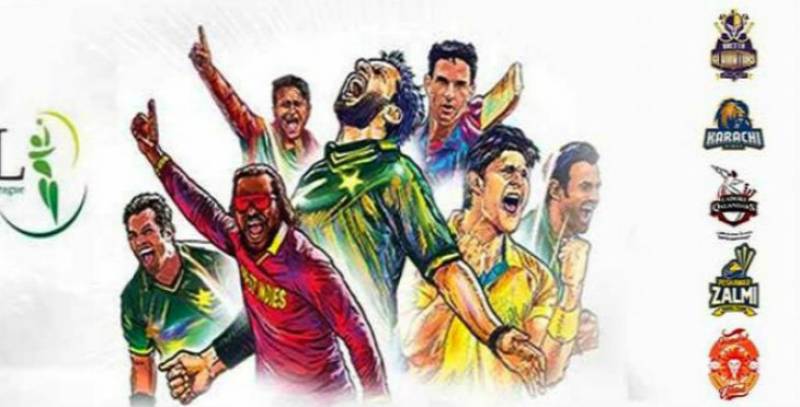 LAHORE - The Pakistan Cricket Board (PCB) confirmed Saturday three foreign cricketers have signed up for third edition of the Pakistan Super League.

Meanwhile, the PCB has decided to offer $10,000 per match to each foreign cricketer who would play PSL matches in the country.

This amount will be paid separately from all other payments, according to PCB sources. The incentive is aimed at attracting foreign players to play PSL matches being held in the country.

Pakistan has only hosted one international series since militants attacked a bus transporting the Sri Lankan cricket team in 2009. Six players were wounded in the attack, in which two civilians and six security officers lost their lives.

Backed by the International Cricket Council (ICC), Pakistan in September hosted a World XI side for a three-match series in Lahore which marked the return of international cricket in the nation of 208 million.

PCB Chairman Najam Sethi said Sri Lanka had agreed to visit Pakistan for one match and West Indies were planning to send a team later in the year.

The five-match one-day series will be played in Dubai (October 13), Abu Dhabi (October 16 and 18) and Sharjah (October 20 and 23). Abu Dhabi will host the first two Twenty20 internationals on October 26 and 27 while the last T20 will be in Lahore on October 29.