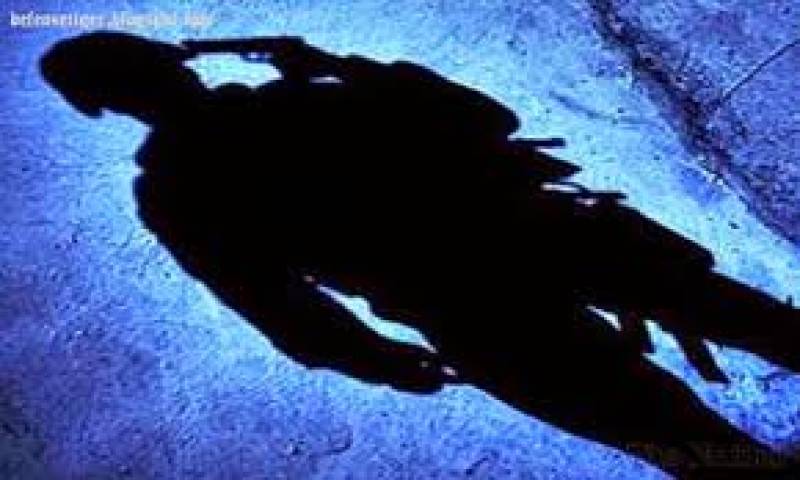 According to Kashmir Media Service (KMS), a sub-inspector of BSF ended his life by shooting himself with his service rifle in a camp in Gajansu area of the Jammu district.

This incident raised the number of such deaths among Indian troops and police personnel in the IIOJK to 472 since January 2007.