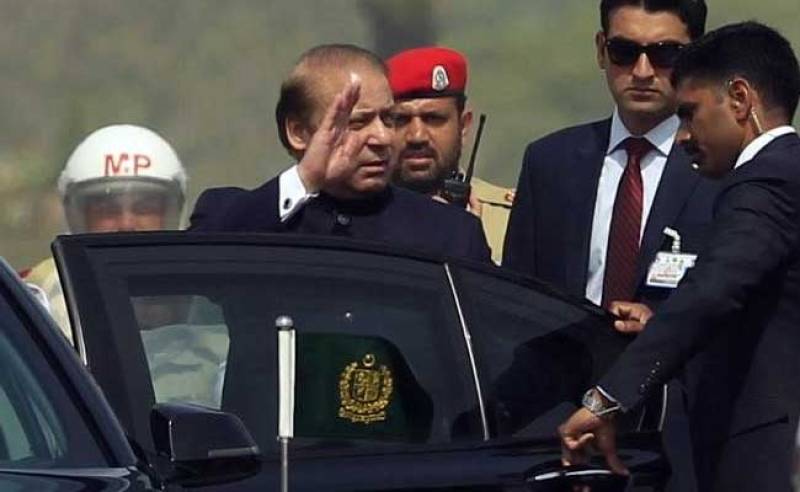 Nawaz Sharif got a car without any application in 2008 when he was not holding any public office, said the NAB.

Zardari, Sharif and Gillani were accused of using special gifts given by the foreign dignitaries and not returning the same to the state. NAB had accused Zardari of only paying 15 percent cost of the cars by using his fake accounts.