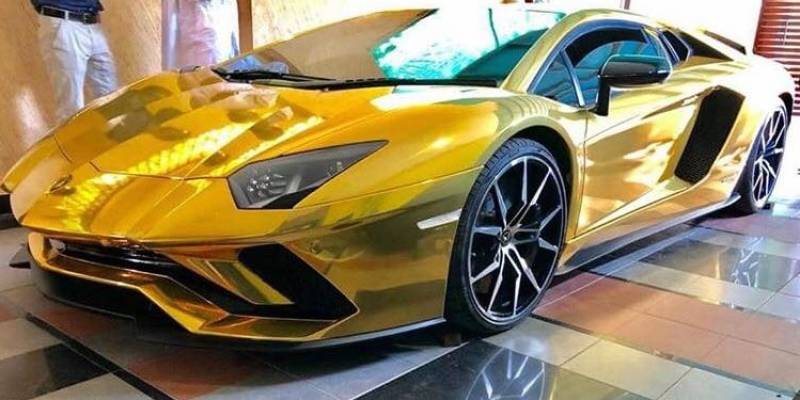 This Lamborghini Aventador S worth Rs185 million including import customs duties and taxes of over 100 million and has been imported from the United Kingdom. 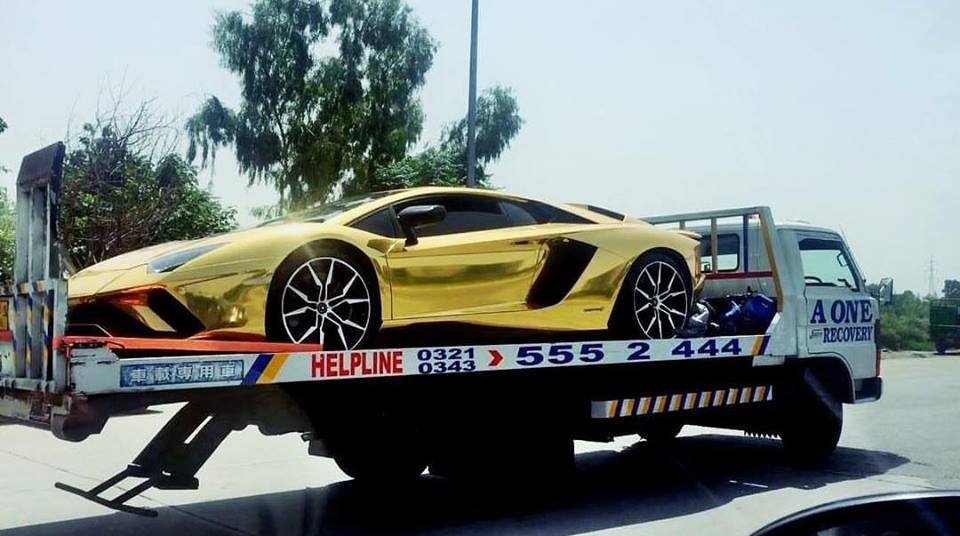 “More than hundred million rupees has been paid to the government as duty/ taxes on this car. It has been imported via the UAE from the UK and reached Pakistan some three days back,” the owner said. 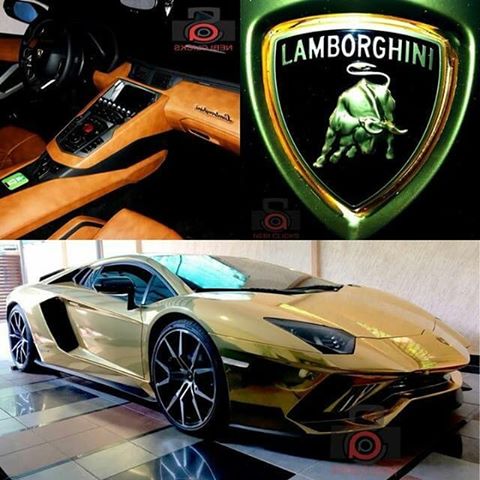 Lamborghini Aventador S was first revealed on Dec 19, 2016, at the Sant’ Agata factory in Italy.