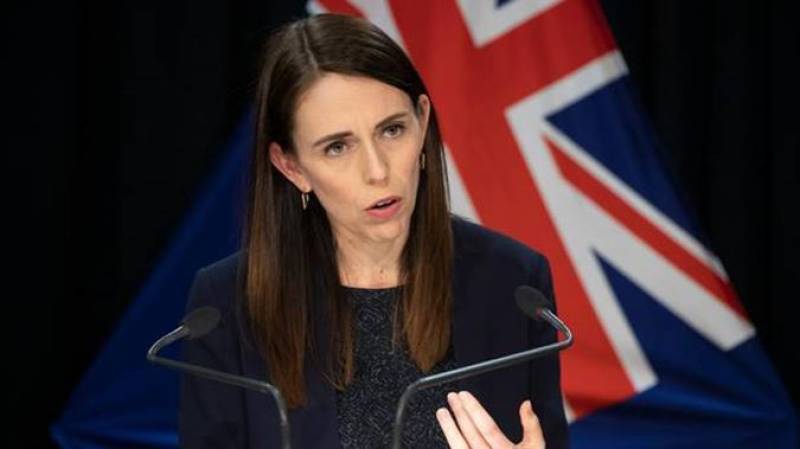 WELLINGTON - New Zealand’s Prime Minister Jacinda Ardern has designated Brenton Tarrant, the perpetrator of the deadly 2019 attack on two mosques in Christchurch, as a terrorist entity.

According to the government a press release today (Tuesday), last week, Tarrant was sentenced to life imprisonment without parole-first time in the country's history that such a sentence was imposed.

"Prime Minister Jacinda Ardern has announced the offender responsible for the Christchurch terror attack on 15 March 2019 has been designated as a terrorist entity," the press release said.

Under the country's legislature, the assets of terrorist entities are frozen to ensure they cannot be involved in the financing of terrorism in the future, and any participation in or support of their activities constitutes a criminal offense.

Tarrant's designation increases the number of entities considered under New Zealand law as terrorist to 20.

On March 15, 2019, New Zealand was rocked by two mass shootings at Al Noor Mosque and the Linwood Islamic Center in the central city of Christchurch. The tragedy left 51 people dead and 50 others wounded. The attacker, then a 28-year-old Australia native, live-streamed the massacre on Facebook, and the video later appeared on other online platforms.