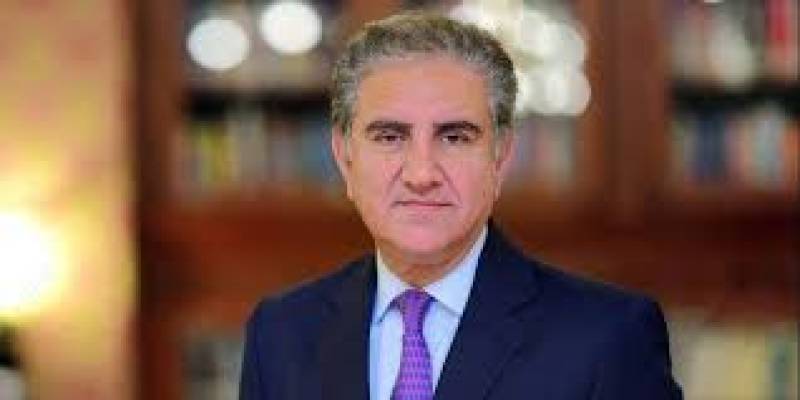 The foreign minister was talking to Saudi ambassador in Pakistan Nawaf bin Saeed Al-Malki who called on him here at the foreign office, a press release said.

The minister said that for the security of territorial integrity of Saudi Arabia, Pakistan would always stand shoulder to shoulder with its brotherly country.

During the meeting, they discussed bilateral ties, promotion of bilateral cooperation in diverse sectors and different issues of mutual interests.

The foreign minister said that sanctity of the Two Holy Mosques had been a part of the belief of every Muslim.